In the 9th and 10th centuries, spices were unfathomably expensive in Western Europe; most came from the Muslim world and beyond, where the states were much more powerful than the chaotic post-Carolingian kingdoms, and so the Vikings usually had to offer money or legitimate trade items, rather than going with their usual M.O. of just raiding and looting. In other words, this scene is pretty much the early medieval Norse equivalent of a millionaire couple having sex on a bed covered in hundred-dollar bills. 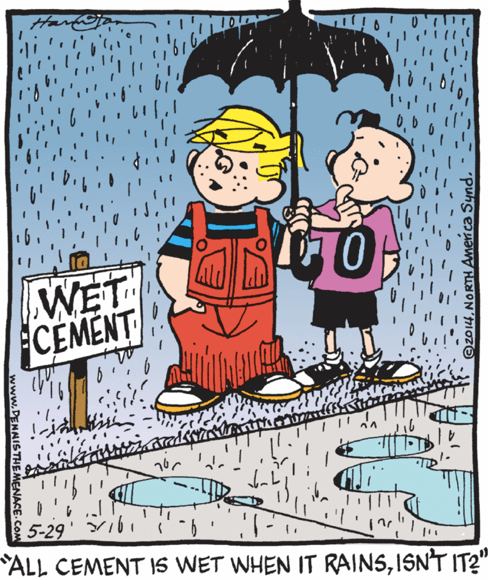 “Whatever. We’re going out to play.”

And then they just stood there, under the umbrella that didn’t quite cover them both, for more than an hour. Dennis was staring at the sidewalk and the sign with an angry intensity. The silence was tense, electric. Joey didn’t dare move. He knew Dennis was thinking something, was about to say something, that he had brought him here for a reason — but for what? What did he have on his mind? What was he going to say? It was the most menacing evening Joey had ever spent. He knew his mother was waiting for him to come home, but he was too scared to leave.

“Ha ha,” said the Hobbes siblings to each other, “Momma sure is having trouble parsing easy-to-understand English sentences!” None of them mentioned it, but they knew what they felt, that moment they walked into the living room and found her sitting in the chair, the TV still on, her head lolled grotesquely off to one side. For just a second, before her eyes jerked open and she started babbling nonsense, they all felt, deep in their hearts, the purest kind of freedom they’d ever known. They never talked about it, of course, but then again, they never had to.

Hootin’ Holler’s soil is so poor and rocky that it cannot feed itself through subsistence agriculture; and yet, since it has nothing much else to offer economically, what food the inhabitants do manage to import from the outside world isn’t particularly plentiful or nourishing either.

Crankshaft is just a straight-up dick about everything, all the time.