Wow, you guys, in a totally shocking development that nobody could’ve predicted, Chris Dyer is totally in on this rhino-poaching business! Anyway, it’s kind of sad that nobody in the poacher camp is calling Chris “Dirty.” If you can’t count on your drunk, loutish, hirsute criminal associates to use the ridiculous attempt at a badass nickname you’ve picked out for yourself, who can you count on?

Sam may be grossed out by Gloria’s emotions, but now that she’s revealed her intention to raise human livestock, his lips are parting in excitement! Whether her helpless victims are grown in pens and fed a diet of high-fat slurry before being cooked and served as a delicacy to a very wealthy and discrete clientele or we’re talking about a free-range Most Dangerous Game-type scenario, he wants in. 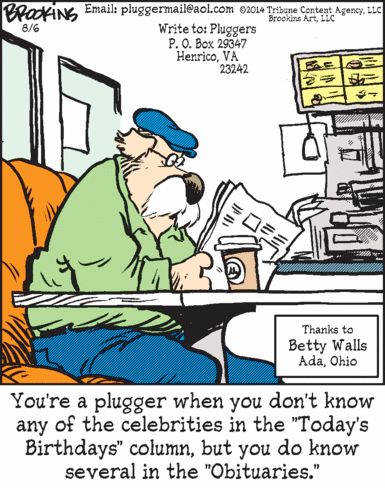 Pluggers can no longer keep up with cultural change, and also all their friends are dying. 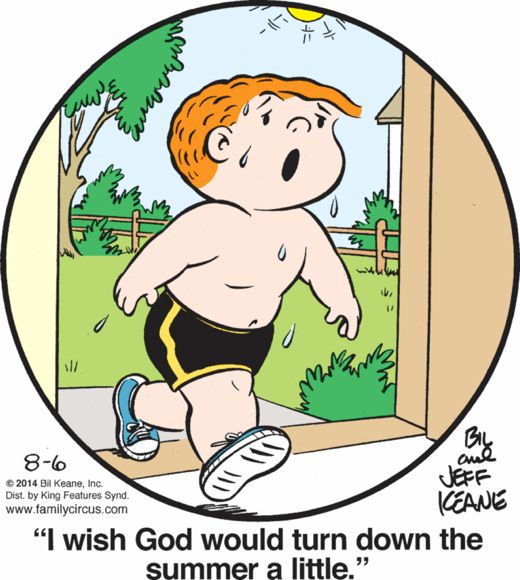 Noooooo Jeffy, He can hear you, He will punish us with terrible, scorching heat for your blasphemy