Speaking of new eras, New Era Funky Winkerbean features a pair of extremely sad sack teens who serve as our viewpoint characters for the teen storylines in the strip. I can’t be bothered to learn their names, so I just call them Sad Sack Hat Teen and Sad Sack Glasses Teen in my mind, when I have to think about them, which I try to do as little as possible. Anyway, Sad Sack Hat Teen has been forced by Bull to do time in the Westview Scapegoat mascot costume in lieu of detention, and I’m seriously wondering who exactly he’s talking to in these panels. Clearly the giggling cheerleaders already know about this head-rubbing thing. Does he think that they can’t hear him in there? Because I’m pretty sure they can hear him. Or maybe he just doesn’t think it matters, because after the game the High Priest will symbolically burden him with the sins of the entire people, and then send him out into the wilderness, never to return.

Guys, Sarah, doesn’t just imperiously demand ludicrous things because she’s mad with power and people are terrified to tell her no, OK? She does it because she wants her family to live the opulent lifestyle they’ve become accustomed to even after her baby brother is born. And she wants a pony. Just look at her, wiping away a tear of joy, just thinking about the moment when someone up and gives her a pony for no good reason at all. 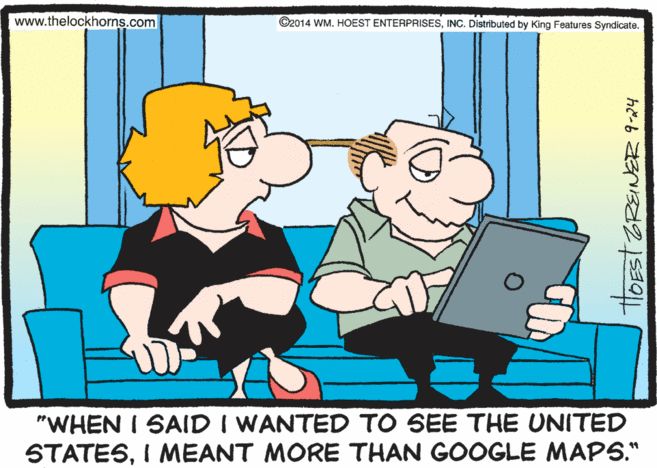