Say what you will about our man Snuffy’s book learnin’, moral fiber, or long-term planning skills, but you have to admire him as a savvy realist. For instance, he’s well aware of the dysfunctional nature of the polity he lives in. He watched those fancy flatlander politicians from the state government cut the ribbon on the project that finally brought plumbing to Hootin’ Holler and thought, “Who’s gonna maintain them pipes? Folks around here? The guv’ner? The revenooers? Don’t want none for my shack, no thanks.”

Looks like True’s awkward flirting is going great! “Why, yes, I have read one of the most beloved novels of the 20th century, one assigned to millions of high school students in their English classes! Mmmm, smell this hamburger, it smells like smug literacy.” 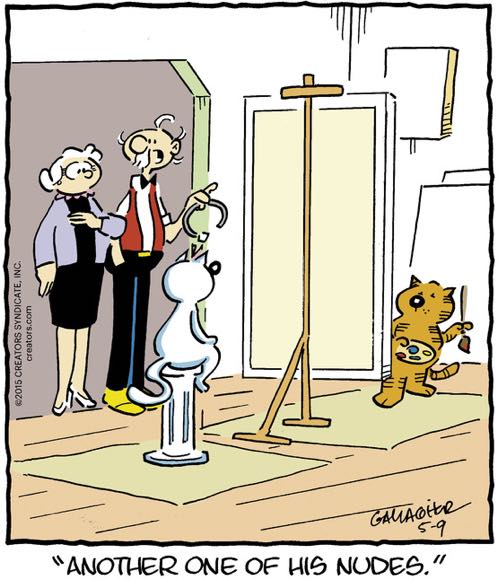