Oh, hey, Spider-Man vs. Namor, remember that whole business? It’s been 11 days since I last updated you and these two guys are still just jawin’ down by the docks, getting ready to maybe someday go over to the U.N. to talk about pollution or whatever. I assumed this was just the strip’s usual go-nowhere pace, but apparently Namor was stalling as he brought out his secret weapon: a poor, sick undersea child who will tug at the world’s heartstrings and cause the surface-dweller leadership to rethink our ocean-polluting ways and hahahahaha I can’t even finish that sentence. Yo, Namor, there are plenty of human children who get sick due to water pollution; do you think we’re gonna care about some little fish-boy? Anyway, undersea life seems like it’s pretty harsh, with no concept of “focusing the positive,” since Namor responds to Pharus’s plea for hope by letting everyone know that, nope, this kid’s gonna die, and the best-case scenario now is that he does it adorably enough to get some kind of toothless UN Security Council resolution passed.

“It didn’t happen to Survivor or American Idol, two shows that launched early in the era of reality television and were very different from anything else on American TV at the time. What do we need? A time machine? A time machine, to go back and launch our show in a less reality-saturated programming environment?” 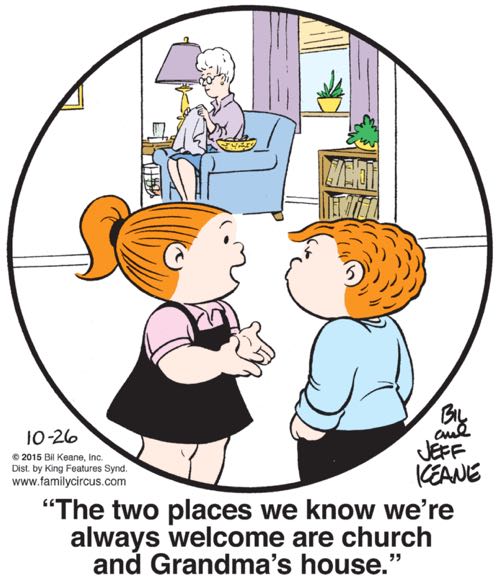 Man, I for one really wish we had gotten to see what Jeffy and Dolly did to get themselves expelled from the Keane Kompound, with only their paternal grandmother and God willing to take them in. Was it redhead-related? Did Big Daddy Keane get a revelation that gingers were spiritually unclean?