Only in Mark Trail could the hunky protagonist get away with urging the shapely female guest star, already standing unnaturally so as to emphasize her bosom and posterior, to crawl away from him so he could get a good look. Anyone else would be transparently exploiting an extremely dangerous scenario to sexually humiliate a poor woman, but we all know that Mark has never thought about sex in his life. His advice must be entirely practical here. Don’t worry, Carina, you’re in safe hands. Safe and entirely unerotic hands.

Again, not really engaging much with this storyline, but wanted to point out that Dick’s new detective pals work for authoritarian regimes and are very impressed by US surveillance technology. 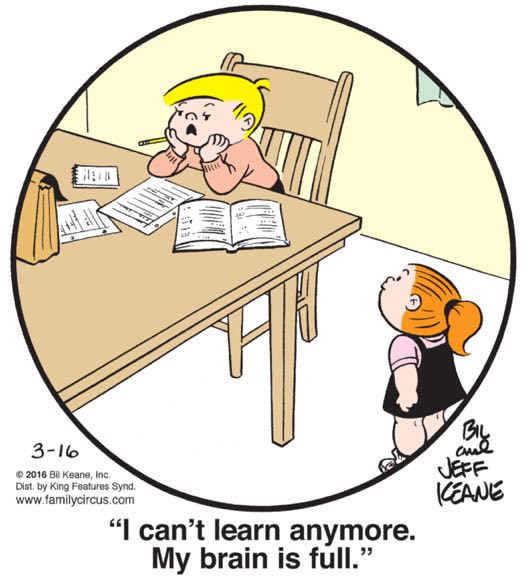 Alright, who had “7” in the “how early would Billy peak, intellectually” pool?