Our long national cave-nightmare may finally be over: Mark, Gabe, and Carina have found what appears to be an underwater passage out, and Mark is going to attempt to swim to daylight, and then come back, somehow. If he doesn’t come back, well, he can’t tell them what choices to make. Should they draw straws to see who gets eaten during the inevitable turn to cannibalism? Should they live in the cave forever, eventually breeding a race of blind, cave-adapted mole-people? Mark is not here to judge. Mark knows they have to do what’s right for them, alone in that cave.

Well, it seems that this was a way for the cast and crew of the current Starbuck Jones reboot to assemble all the old men who used to be fanboys back in the day, to attempt to cheer up bitter old former Starbuck Jones actor Cliff Anger (and also presumably build positive media buzz and word of mouth for said reboot among said fanboys). Cliff was briefly thrilled, but it’s good to see that when faced with actual people who enjoyed his work, he’s retreating back into heavy-lidded contempt. 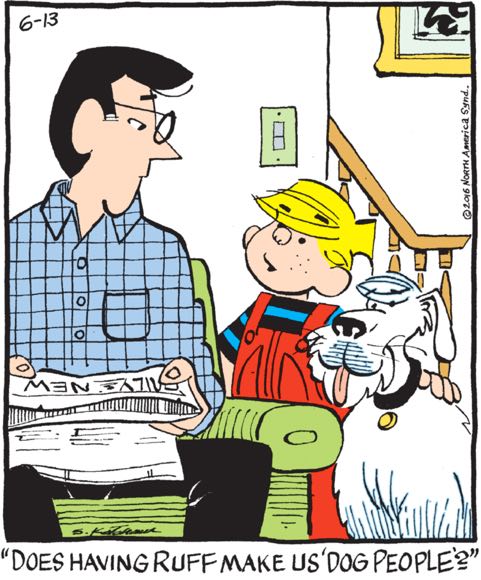 How much do I love the expression on Henry’s face here? “That’s … that’s what you’ve got? That’s the most menacing thing you have to say to me this morning? Christ, it’s gonna be a long week.”