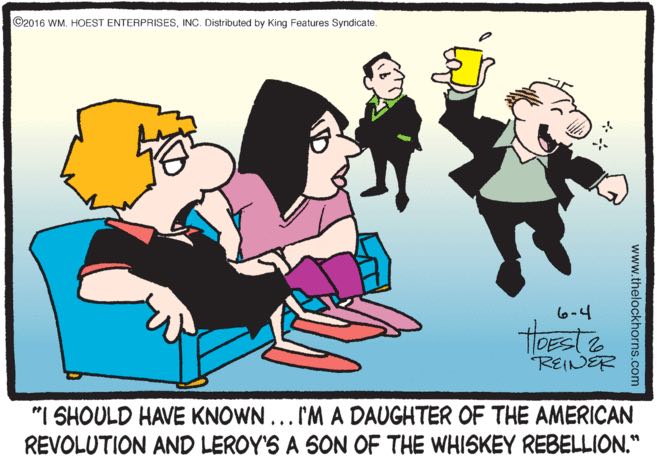 One of the fun things about the United States is that most people learn some fairly specific aspects of very local history when they’re in elementary school that only later do you find out are not globally important facts. Growing up in Western New York, we made Iroquois longhouses out of papier-mâché, whereas our counterparts in California were building Spanish missions. When covering the War of 1812, our teachers described in vivid detail the way the British had cruelly burned down Buffalo, mentioned only in passing that they would go on to do the same to Washington, D.C., and did not at all discuss that the Americans had done it to Toronto first. My wife, who grew up in Washington, Pennsylvania, got the Whiskey Rebellion, so I’m always charmed to see it get a shout-out in print, which doesn’t happen enough for my taste. It even got cut from the Hamilton musical! Anyway, I guess the point here is that Loretta saw the American Revolution as being just the first step towards knitting together a unified political and economic power out of disparate colonies, whereas Leroy saw many of the British taxes and other measures that sparked the revolution as being evil in and of themselves, not just because they were enacted without the colonists’ consent, and also he’s an embarrassing drunk. 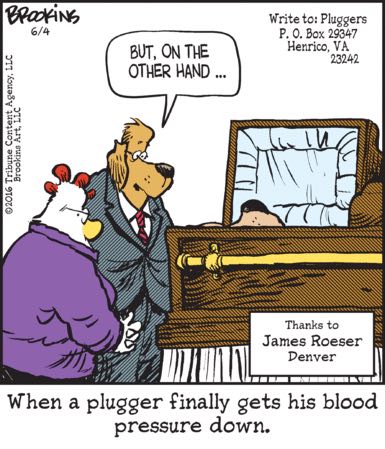 Pluggers will never, ever get healthier. They will just get sicker and sicker until they blessedly die.