This plot is just getting underway but Tommy the (ex-)Tweaker is really cementing his place as one of the Greatest Ancillary Mary Worth Characters of all time. There are a lot of ways this could go; I’m thinking that in Tommy’s role as the symbol of society’s ills, he’ll become addicted to opioid painkillers in the aftermath of this tragic moving accident. But for now, let’s just enjoy the sight of Tommy writhing theatrically while Mary and Iris shoot meaningful “Forget everything you saw here” glances at the poor groundskeeper. 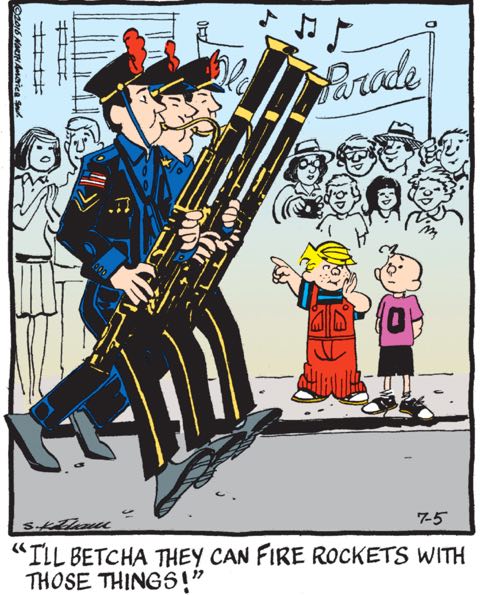 “Jughaid was jess’ jokin’,” Loweezy protested, as the townfolk descended on their house with torches. “He … we wuz jess’ talkin’ about sneezin’ and such!” But the rule was ironclad. If anyone in the community acquired the malady known only as “th’ sickness,” that family and their home must be cleansed with fire. They all moved grimly forward, but nobody said a word.