True ‘Shaft-heads remember one of the early heart-rending Crankshaft storylines, where we learned that Ed Crankshaft, who we had all assumed was just a grumpy old asshole who shouldn’t have a job working with children or indeed any part of the public, was actually a grumpy old asshole who also happened to be illiterate. But he heroically learned to read as an adult, which gives him license to harangue little kids like this one, who as near as we can tell is perfectly capable of reading written English but prefers not to read books or other printed matter as a leisure activity, which is not the same thing at all! Also instead of talking about the archaic sport of “baseball” he should probably talk about, I dunno, Mario Kart or something. What I’m trying to say is that Crankshaft might have learned, with great effort, to read, but he still hasn’t learned out to read the room, ha ha! 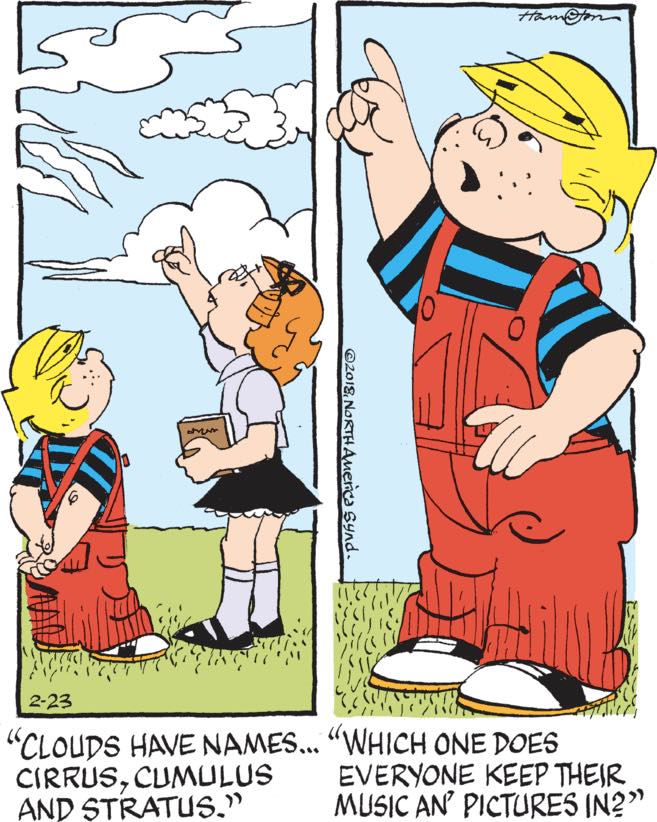 Word to the wise, Dennis: affecting a sort of aggressively ignorant contempt towards technology can convey a certain menacing vibe. Just admitting that you’re a straight-up moron very much does not.