Oh, well, this is nice, Wilbur and Dawn are saying a heartfelt goodbye before she leaves on a three-month trip, and … WAIT A MINUTE, COMPUTER: ENHANCE 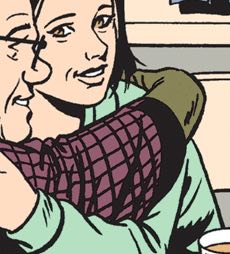 I guess that’s a coloring mishap that’s rendered Wilbur’s flesh a weird green color, and that that’s his wrist and hand bending around Dawn’s shoulder, but it sure looks like a ghastly tentacle is writhing out of Wilbur’s sleeve and wrapping around his daughter as he finally reveals his true form. He shouldn’t be alive, but he is, because he’s one of the ageless Old Ones whose human fleshsuit is starting to slough off!

Ah, it looks like Ghost Pepper isn’t dead after all, and Dick is a little too confident of his ability to kill his enemies indirectly. Fortunately, there are lots of ways a man (a ghost? a ghost-man?) can die fleeing from trigger-happy cops down a snowy mountainside! 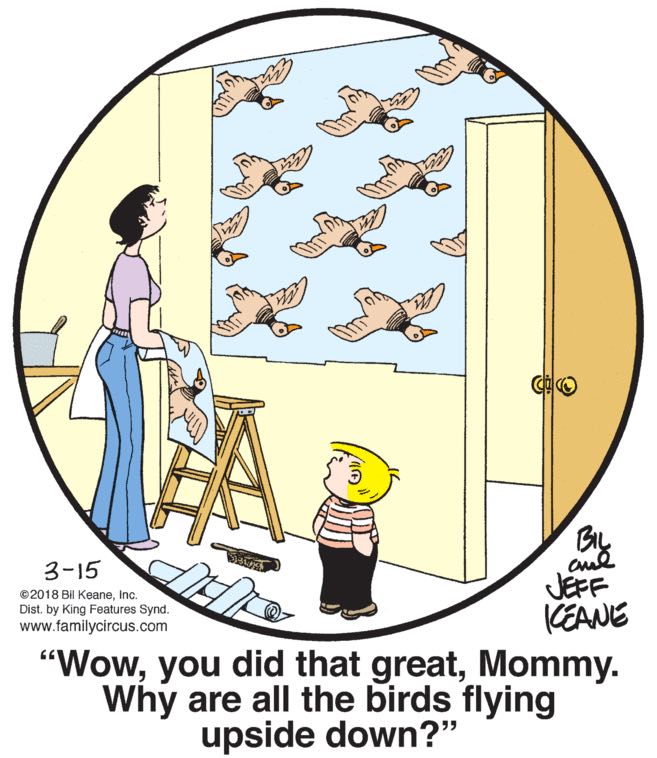 You know how the Keane Kompound walls are generally vast, featureless voids? Well, Mommy has finally decided to do something about it! Too bad she waited until after the endless undifferentiated emptiness drove her insane.