Was Cats a box-office failure? Very much so. In fact, it’s one of the most prominent movie flops in recent memory! So it’s actually a good movie to pick for this joke … or it would be, if the joke weren’t about a dog hating it. C’mon, man! Is the joke about how a dog ID’d Cats as a financial failure because he’s a bomb-sniffing dog, or is it about a movie-reviewing dog who hated the movie Cats because he’s a dog who, like all stereotypical dogs, hates cats? YOUR JOKE IS OVERLOADED WITH SIGNIFIERS, damn it!

This is comic written by someone who’s heard of books, and seen people on TV interacting with and talking about them, but has never actually read one. 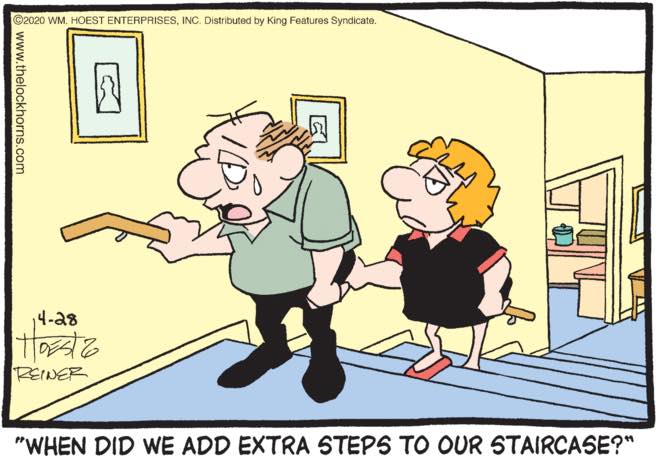 Pretty sure Leroy’s dying? Let’s be honest: it’s a blessing, for everyone concerned.