Folks, sometimes you look at the day’s comics and … you just can’t think of much to say about them! In fact, sometimes the most you can muster is, like the title says: three sentences about three panels. 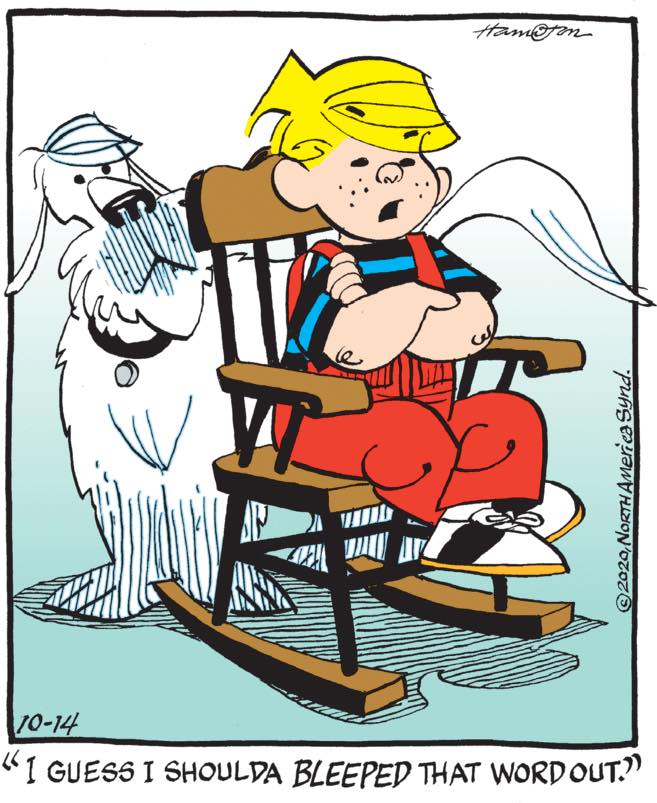 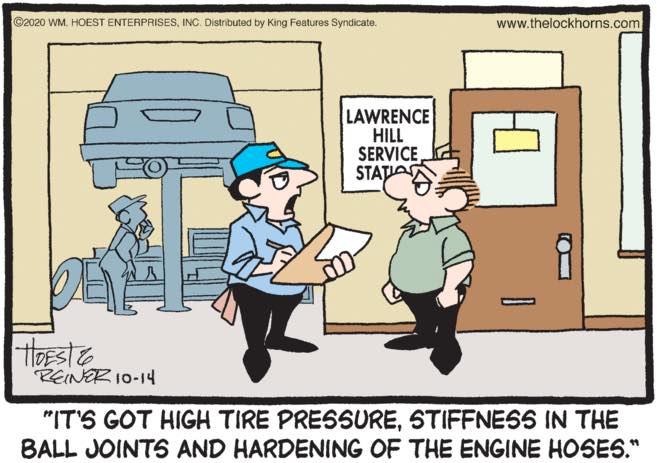 Leroy’s mechanic talks about his car like it’s a human body — and because this is The Lockhorns, it’s not in a sexy way, like you might expect. 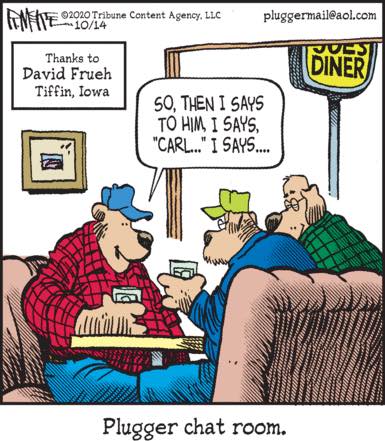 “This right here is a plugger chat room,” pluggers say smugly, apparently not realizing that no non-pluggers have used or even thought about “chat rooms” for more than a decade.