OK, I don’t want to tell anyone how to open up and share their past trauma, but I do think it’s wild that Eve led with a big reveal that her late husband used to trip her, a sinister but relatively mild form of abuse, only to later casually drop into a fun conversation about how great dogs are the fact that, oh yeah, he also tried to murder me with a gun except that my dog saved me by getting shot in the neck. Don’t worry, the dog is fine, though! He’s right there in that strip I linked to above, looking fine! Unless Eve has had … a series of identical dogs named Max? Who she treats as the same dog? Best not to think about it, although now I can’t think of anything else. 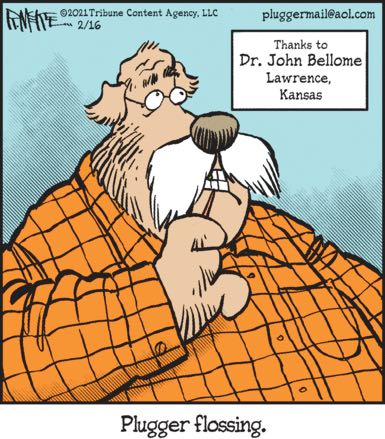 Ha ha, it’s funny because Shoe, the character, doesn’t know what an escape room is, and possibly Shoe, the comic strip, doesn’t either!