I think we’re all well aware that the actual cat poster caption is “Hang In There, Baby,” which led to me read this strip and immediately wonder “Hmm, is the actual ‘Hang In There, Baby’ poster copyrighted, and is the copyright holder extremely litigious?” This in turn led me to the Wikipedia article about the poster, which was a whole journey, informing me that: 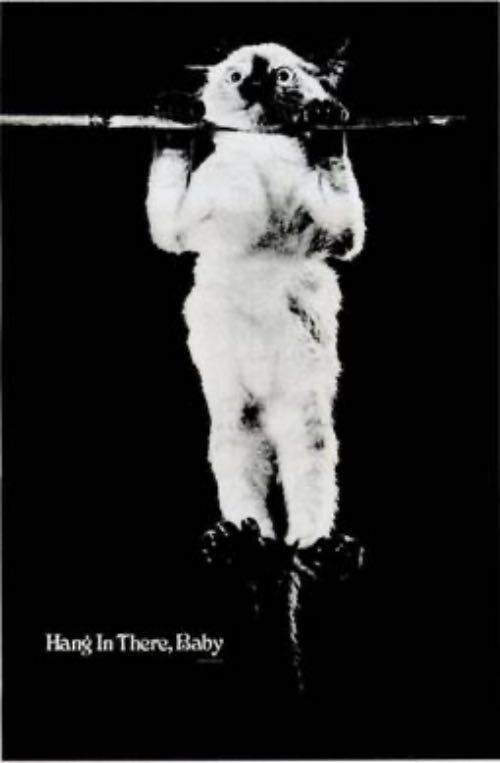 Anyway! Comics can be truly educational, in the sense that they frequently irritate me into learning things despite myself.

Mary is starting to go through her highly regimented Meddle Protocol! Stage 1: Determine if the subject is capable of recognizing basic behavioral patterns!

JUNE 2021: Hmm, all the characters in Marvin are getting a little stale. Mostly they just are angry at Marvin all time time, and obviously you can’t blame them, but it gets old. What if we introduce a new — and topical — one: an Alex home assistant?

AUGUST 2021: We regret to inform you that the Alexa home assistant now mostly just gets angry at Marvin all the time. 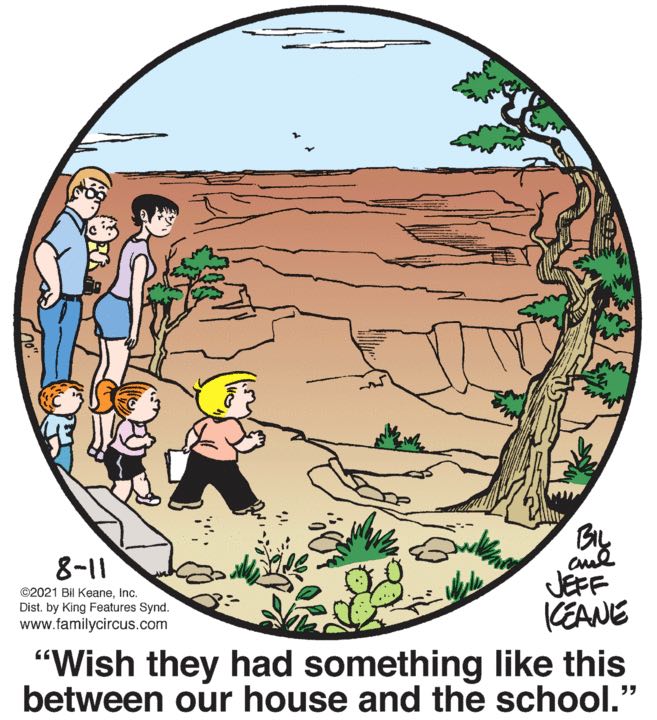