I didn’t watch Netflix’s Bridgerton, but there was a brief window in late 2020 and early 2021 when online discourse about it was inescapable, and so I somewhat against my will became aware that a lot of the plot (which takes place in Regency England) revolves around a Duke insisting on using the withdrawal method of contraception with his young, sexually naive wife, and she slowly over the course of the show learns what semen is and why she’s not getting pregnant. What I’m saying is that the potential for classic Crankshaft wordplay here is absolutely horrifying, and Pam needs to put a stop to this is as soon as possible by throwing her television into the ocean. 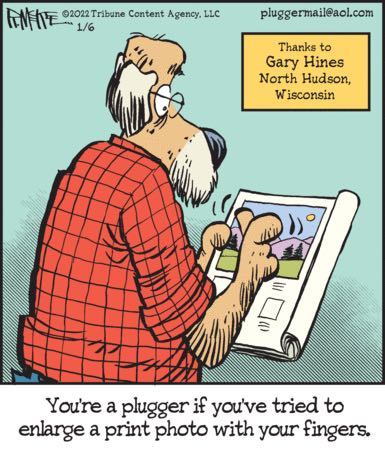 “Haw haw! We’re treatin’ our bodies like a garbage disposal! What d’we got to live for, anyway?”