You know, I make fun of Gil Thorp a lot for focusing on its characters’ insane hijinks rather than actual high school sports action and coaching, but the dirty truth is that actual high school sports action and coaching are in fact incredibly boring. Oh, the basketball team captain thinks that the girl currently playing guard isn’t doing so great and that she should be in that position instead? I can’t type a “ZZZZZZZZ” long enough to express my lack of interest in this. I am intrigued by the way she’s holding that sandwich in panel one, which I think we can all agree is very much not the way someone holds a sandwich if they’re intending to eat it any time soon. I assume that she’s just keeping it at the ready so if anyone disagrees with her assessment of Maddie’s poor performance she can chuck it directly into their face.

So Marianne really did get nominated for an Oscar, for playing Les’s dead wife Lisa! Apparently the screenwriter/guy whose life the movie was based on did not snag an Oscar ceremony invite, which: LOL. Still, these people are talking about parties that Mason and Marianne have pointedly not been invited to because they’re afraid he might show up. 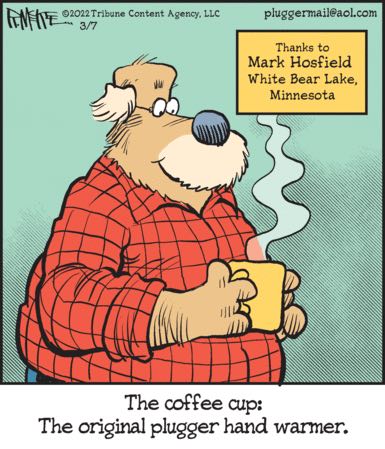 [For this bit, I’m a caveman outraged that people in the future don’t recognize my culture’s achievements] Hey, buddy, ever heard of fire? Idiot.