It probably shouldn’t surprise you to learn I have been a daily comics reader for more or less my entire life. But until I really got started on this blog, that meant that I read the daily comics that were printed in whatever newspaper I was reading at the time, which meant there was a decade-long gap in my daily Funky Winkerbean readership straddling Y2K, a period during which the strip made its now-infamous Turn To Grim, and even now I’m still putting together the pieces of what all happened in the strip during that stretch. Like, someone bombed the Westview post office? Sure, why not!

One thing I do know happened during that period is that Lisa had breast cancer, then went into remission, then her cancer came back, but the hospital mixed up her lab results so she was told she was fine and the whole thing wasn’t figured out until it was too late. In the real world, this is the sort of mistake that would have resulted in multiple lawsuits, and in a world where a janitor from the future was subtly manipulating things behind the scenes, it seems like it would be a very easy mistake to fix, certainly easier than convincing a top neonatal physician to keep living it a shitty town like Westview. But you have to remember that Lisa was primarily important as the Birthing Vessel for the Chosen One, so once Summer was born, all extraordinary or indeed ordinary measures to keep her alive immediately ceased. 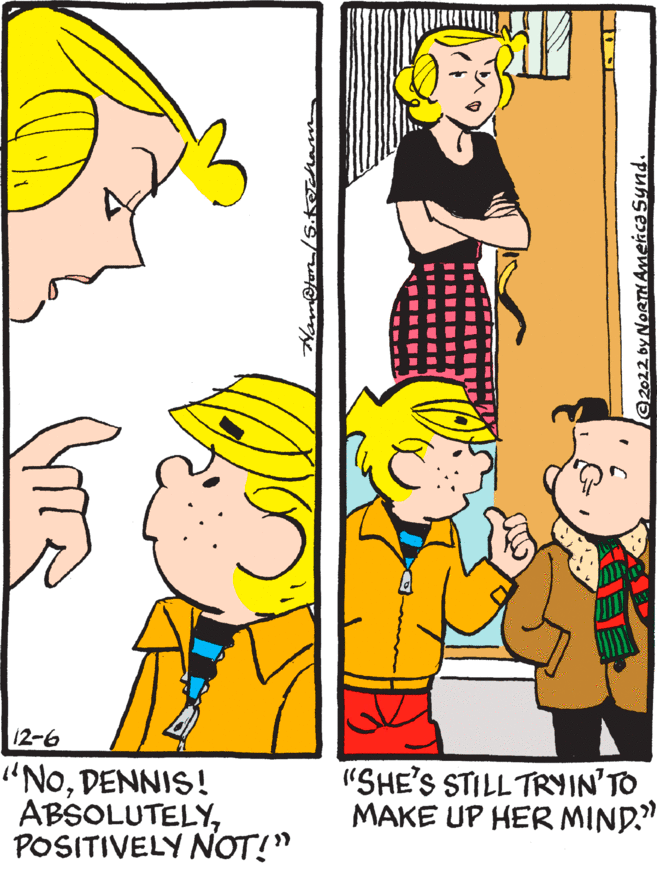 What exactly is Alice forbidding Dennis from doing in the first panel here? Is she telling him that, as five-year-old children, he and Joey are not allowed to just wander out into the wintertime by themselves? Because it doesn’t seem to have worked. 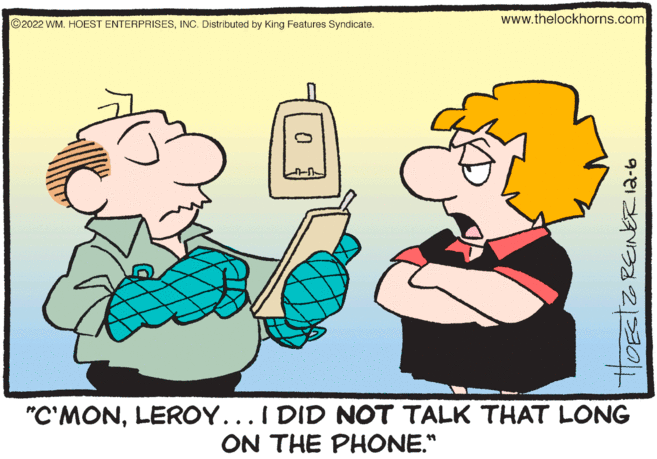 You have to respect how big a production Leroy and Loretta make out of passive-aggressively trying to destroy each other emotionally, like with props and everything. That’s how they keep things fresh!

Look, I understand the dramatic reasons why we’re spending today’s strip on Iris’s inner monologue, but frankly I’m much more interested in finding out whether or not Nan is making airplane noises as she feeds Zak.