I’ve been wondering for the last couple weeks where the “Flyspeck Island peanuts give you psychic powers” plotline in Curtis was going, and now I know: fulsome praise for a terrifying Orwellian police state where one isn’t even safe in the confines of one’s own skull.

Marvin is taking a break from the poop jokes to bring us hilarious gags about old people in sad, loveless marriages, to which I say: bring back the poop jokes. 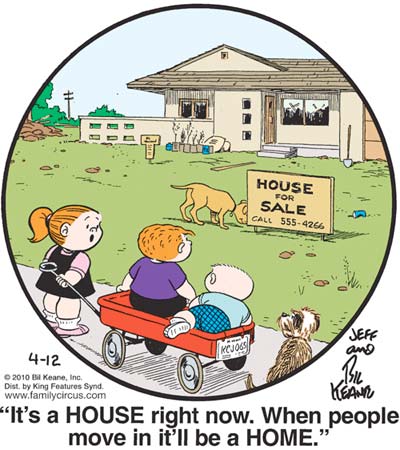 “But until then, we’re letting Barfy crap all over the lawn.”