Mark Trail’s drawings of wildlife are generally quite good, if dubiously colored, but domestic animals are often depicted as mutants almost as bizarre-looking as some of the people. Still, by the standards of the strip that dog in the foreground of panel two is pretty good. His expression has been well captured, assuming that expression is meant to indicate something along the lines of “Oh, yeah, that ‘sweet little thing’ you brought home? I ate it. I’m not particularly sorry about it, either.”

Is this entire storyline going to consist of Iron Man’s rampages interrupting Peter Parker’s naps? I guess the writers have finally hit upon the thing that would most spur Spider-Man to action. 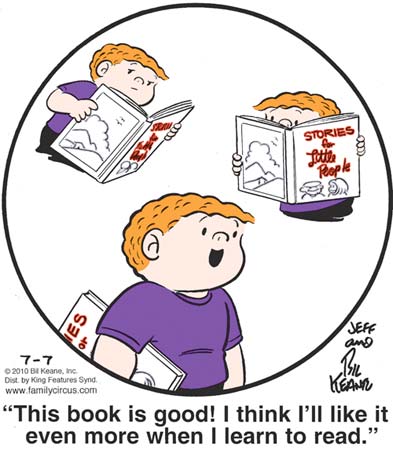