Probably you were hoping that Spec. Gizmo’s sex robot would a be a shameful, one-off joke that would never reappear in the comics pages or on the Internet again. Well, too bad, because you don’t live in your perfect world! You live in this world of unrelenting horror, with the rest of us. Anyway, panel one reveals all sorts of unfortunate things. For instance, when Gizmo’s robot was first unveiled, nobody had bothered to drape human clothes over its square metallic chassis, yet now it appears to be wearing some kind of exaggeratedly girly dress with a crinoline skirt, further gendering the fembot and making it a slightly more acceptable target of Chip’s sexual lusts. The mere act of clothing it can be seen as akin to teaching it a shame-based code of sexual morality, much like the one Adam and Eve learned abruptly after eating the fruit of the Tree of Knowledge. The fembot’s rudimentary ethics may be limited to sexual matters, as it seems more than willing to use its inhuman strength to work violence against humans, though perhaps this is a sign that its advanced circuitry understands the concept of consent and believes that attempts to violate its structural integrity may legitimately be met with self-defense.

Anyway, I was going to do a close reading of panel two along these same lines, but then I read “He has to turn off the work switch and press the love button” and so I went and lied down for an hour instead.

OK, Mary Worth: I enjoy making endless jokes about Wilbur’s sandwich obsession as much as the next person who blogs about newspaper comic strips, but I like to do it on my terms. Frankly, if you’re going to include an entire panel of the sort of filthy talk that you might expect to hear when you dial 1-900-HOT-SANDWICH, I’m going to feel a little bit baited.

I genuinely enjoy how insanely excited our nameless white-collar drone/Heart and Soul customer looks in the first couple of panels as he sets up his joke about how meetings make you doze off, ha ha, amiright people. He’s really going the extra mile here, and I appreciate it when people put effort into their sarcasm.

“Except for a period from the 1870s, when European powers began the wars of conquest referred to as the ‘Scramble for Africa,’ until the process of decolonization really took hold in the 1960s! I mean, the British, man! I couldn’t leave a skull mark on the chins of the entire British Empire, you know what I’m saying?” 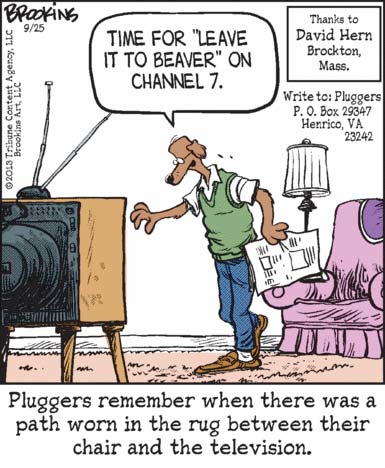 Pluggers remember a time, now thankfully in the distant past, when they had to engage in brief bouts of physical movement every half hour or so.