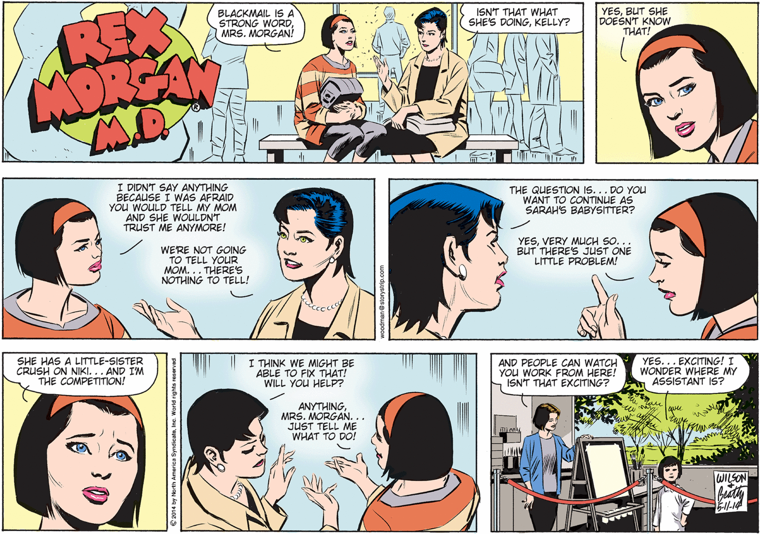 Whoops, looks like June is not being a very good mother on Mother’s Day! How is little Sarah going to get by without her “assistant”/terrified thrall? This is what June is going to get as a Mother’s Day gift: she will wake up suddenly in a panic at 3 a.m., only to find Sarah standing next to the bed and staring at her with those shadowed eyes. “I’m very upset with you, mommy,” she will say. “Very upset.” 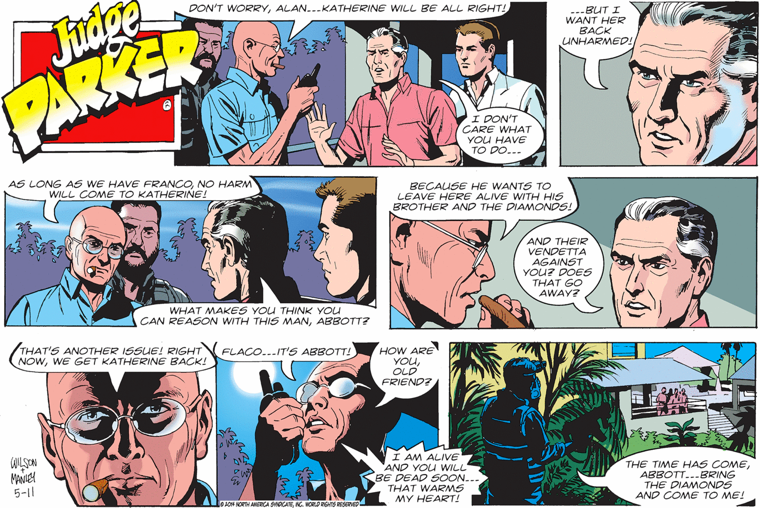 She’ll still be having a better Mother’s Day than stepmother-of-the-groom Katherine Parker, though! Sure, she’s being held captive by a vicious mercenary with a score to settle, but … she’ll be fine? Probably? This crazed, terminally ill arms dealer/con man says so? 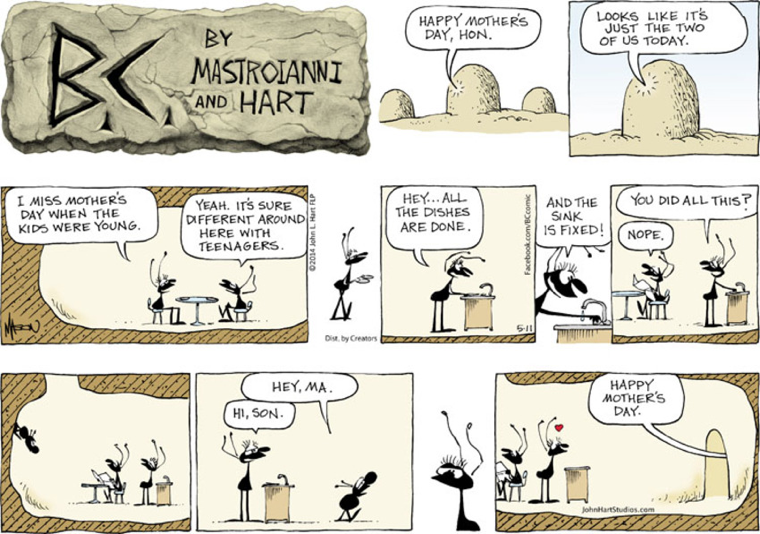 Typically an adolescent queen ant takes off from her birth colony on a “nuptial flight” with a swarm of males, most of whom mate with her and then die within a few days. She falls to earth, loses her wings, and begins pumping out worker-slaves, who build a new colony around her; she does nothing but eat and give birth to new workers for decades, using the sperm from her long-dead lovers that she stored inside her body to fertilize herself. That’s a scenario that would make for an interesting Mother’s Day comic, is what I’m trying to say.

“Happy Mother’s day! You’re a terrible person and inept mother who scarred me emotionally! I don’t love you or even like you very much! This is not a joke! It’s very very real.”