One of the fun things about going over my blog history is seeing just how incredibly long it’s taken some plot points to play out. For instance: Judge Parker Senior’s awful unreadable book that everyone loves for some reason? That’s been a plot point in one way or another since 2008! In the first major plotline involving this cursèd tome, Sam was sent to nail down the ludicrous book advance a Parker deserves; he was in the middle of doing just that out on the golf course when his negotiating rival was gunned down by a sniper. The whole thing ended, as you might expect, with Sam standing by stone-faced while a SWAT team unleashed a hail of automatic weapons fire onto murderous, knife-wielding stripper named “Dixie Julep”.

Mary Worth spent the summer of 2009 trying her best to prevent a forbidden love between neglected wife Delilah and Charterstone resident lech Charlie. Despite Mary’s best efforts to physically separate them, Delilah only turned away from the road to harlotry when she saw the hellscape that was Charlie’s bachelor pad.

But my personal favorite plot of this year was a weird, rambling Mark Trail story where one of the weird but virtuous backwoods families Mark is friends with for some reason decided to call our hero in to take care of a problem with the local water table, somehow. The little girl in this family had a pet raccoon named Sneaky, and Mark shook its hand even though he was told up front that it was a filthy little criminal. 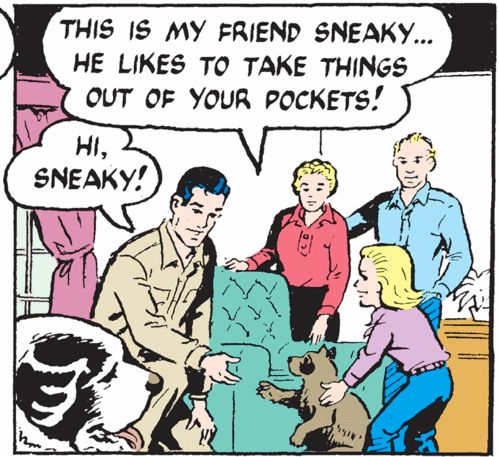 The lady in charge of the company draining the swamp met Sneaky too! Doesn’t he look adorable? Doesn’t he look not at all rabid or like he’s just thinking about biting you all the time? 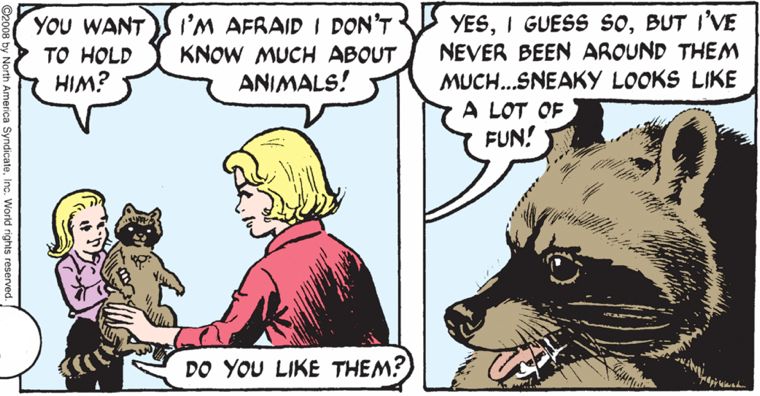 Sneaky later escaped (to the extent that a wild animal leaving a house and going back into the woods can really be construed as “escaping”) and was eventually captured by a band of sinister backwoods folk who ran an illicit dog vs. raccoon fighting ring. There was log-chaining involved. 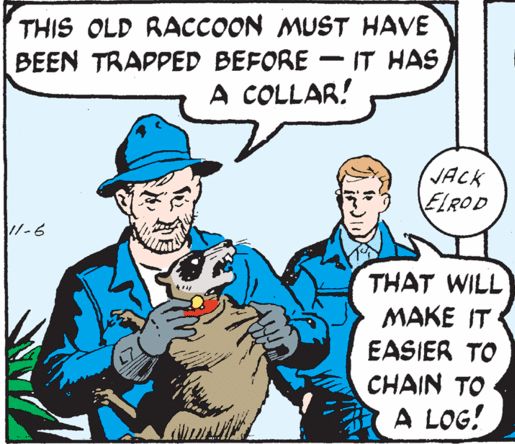 Mark intervened with both his fists and some opinions about the legality of the whole scene. 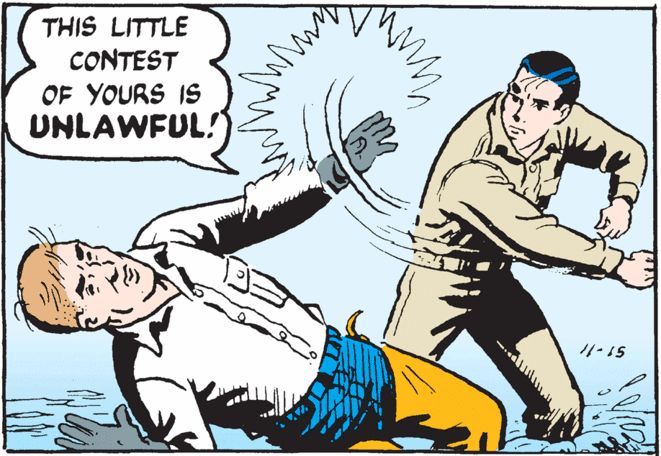 This was, hilariously, local front page news, and the raccoon fightmaster, who was named “Rabbit,” was hired by sinister corporate interests to run Mark out of town. This failed, obviously, though Andy the dog did have to lick Mark free from some kidnappers. In the end, water was restored to the swamp, and Sneaky was free … free to plot against us. He’s still plotting today. They say in the night you can hear his sinister chittering. 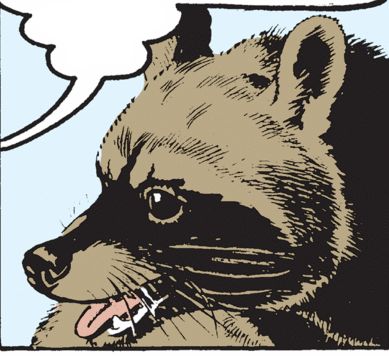 Anniversaposts will return on Monday! Stay tuned for a review of year six of this blog, which I dubbed “The Year of the Bastard” for reasons that will become delightfully apparent.