By the sixth year of this blog’s existence, I had pretty much gotten into the groove of what the soaps had to offer. That’s why I was pleasantly surprised when some of the plots of 2009-10 shook things up! For instance, Mark had always been a straight-arrow, law-abiding citizen … right up to the time he literally punched a cop in the face. 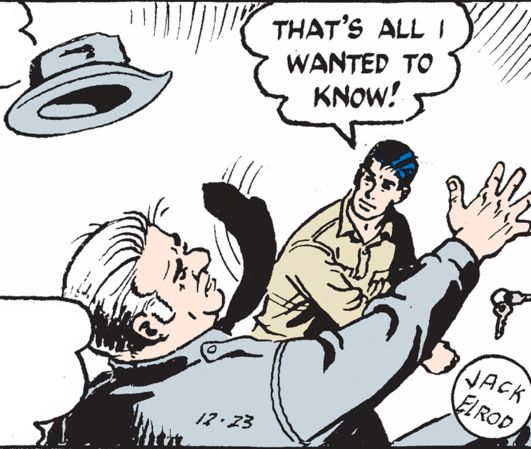 Don’t worry, Mark didn’t turn evil; it’s just that Rusty was being foolish and got trapped under a car and Mark broke into a store to find a jack but got caught and that sheriff just wouldn’t listen to reason!

In Apartment 3-G, it was the year of delightful Bobbie Merrill, who weaseled her way into the Professor’s practice to get some sleepytime pills, then won his heart with gift baskets and poinsettias and manic episodes. Later, she bought a gun to take out her real target — her estranged husband, Margo’s dad! Turns out she was the one who raised Margo as her own even though Margo’s bio-mom was the maid, which explains a lot about Margo. There was an armed staircase confrontation that sort of petered out, and eventually she was bundled off to a farm private psychiatric facility upstate. The following conversation between Ari and the doctor who referred Bobbie to him demonstrates the low state of professional psychiatry in the A3Giverse:

(And it hasn’t gotten any better lately, either.)

But the champion of long-lost not-relative storylines for Blog Year Six went to Mary Worth. It all began when Wilbur’s girlfriend left town. Left to his own devices, he decided to have a little fun online!

Only to get a very special message.

Kurt Evans was the son of a lady Wilbur had romanced back in college, when he was young and mildly more believable as an object of sexual desire. 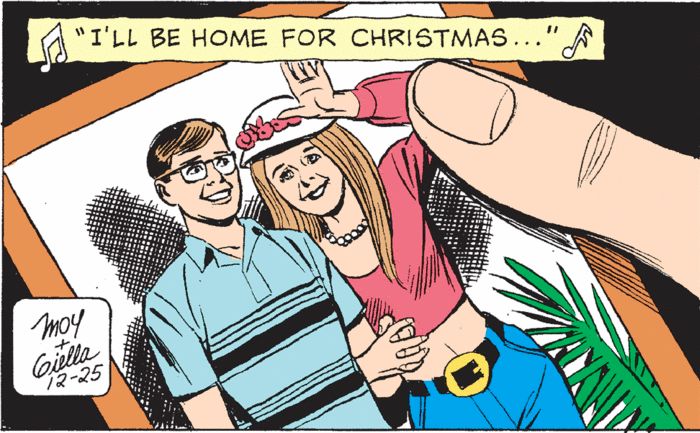 Kurt showed up unannounced and the two bonded over some good old-fashioned fishing! Everyone had a good time, except for Wilbur’s actual offspring, who was super not cool with it. 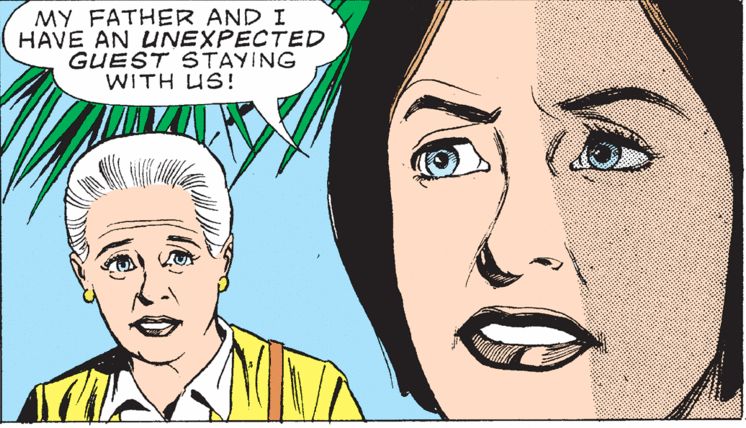 Kurt didn’t want to get a paternity test and Wilbur didn’t push it, which led Dawn to take matters into her own hands and track down Kurt’s real paternal aunt, a delightful drunken snob. 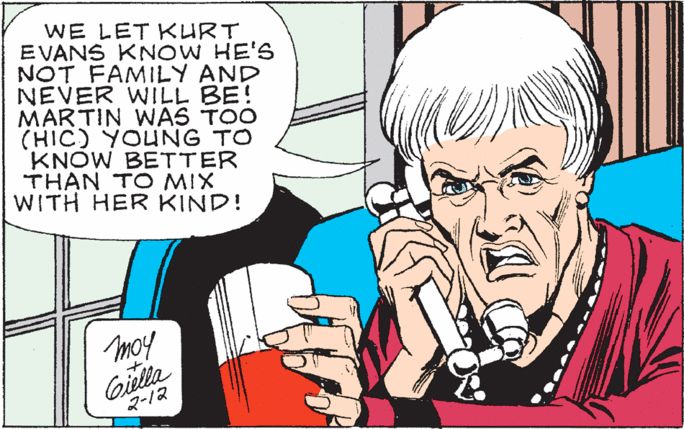 Eventually Kurt agreed to the paternity test, then skipped town before he could be revealed as a fraud, much to Wilbur’s distress and Dawn’s shame. It turned out he just wanted to have a little male bonding time with the least objectionable of his mother’s many paramours, in preparation for his own impending fatherhood, which, good luck with your many inevitable psychological problems, future Kurt Evans-spawn! The two never saw each other again, but at least they’ll always have the memories of their frolicking. 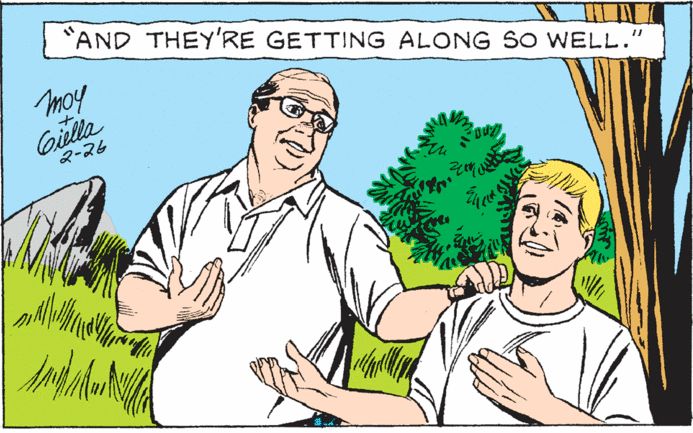 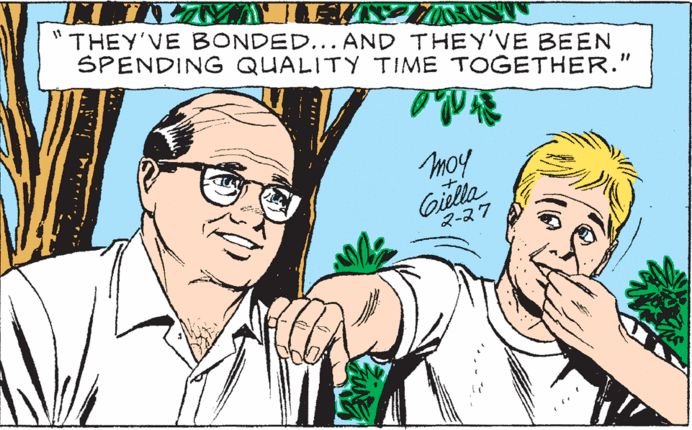 SO MUCH FROLICKING. SO MUCH.

Anyway! Tomorrow, year seven: gripping political drama, more drunken loutism, and the first (and last) adventure the A3G gals had together in years!