Oh, man, check out how terrified Les looks by the idea that even in the fictional world being weaved by Cable Movie Entertainment, Lisa might live! It’s almost as if her death was the foundation on which he built his entire artistic career and sense of self. It’s almost as if he has to kill her again every day in his mind in order to stay Les. It’s almost as if the thought of Lisa alive, standing before him, and seeing what he’s done with his life for the past decade fills him with a the darkest sort of dread.

Take comfort in our evil screenwriter’s cynicism, Les! He’s declared this ending a “happy moment of some kind of swear word (bullshit maybe? let’s say bullshit)” because he knows just as well as you that nobody lives, nobody ever lives, everybody dies.

Ha ha it’s funny because if this show were still on the air its writer-protagonist might use a contemporary publishing platform, can you even imagine how bizarre that would be 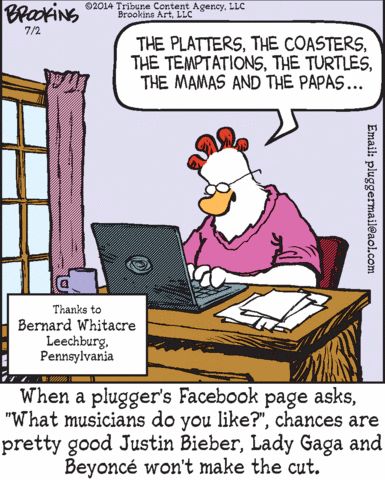