When you think of Mark Trail besting his enemies, you obviously think about punching. There is however a lesser known but still very effective Mark Trail Power Move, and that’s when he rescues his enemies from mortal danger, thus humiliating them. This mortal danger generally takes the form of fiery car destruction caused by the very sort of animal the villain wronged. In this case, Ol’ “Dirty”’s truck was forced off a cliff by a herd of rhinos, no doubt in revenge for all the vicious horn-poaching he dished out on their kin. Mark’s melodramatic pleas for Chris to not die are frankly just metaphorical salt in his metaphorical wounds (as opposed to his actual wounds, which are no doubt plentiful but probably more rubbed with burning motor oil and dirt than salt).

Meanwhile, over in Gil Thorp it’s time for the annual bonfire! God, if there’s one thing we can count on in this crazy mixed-up world, it’s the annual Mudlark bonfire, where players are presented to the screaming multitude, where the masses bay incoherently in their lust for blood, where fists are raised in ritualistic threats of violence, where players stake their very souls on promises of victory, where Coach Thorp basks in the otherworldly glow, where foreigners become citizens of Mudlark Nation, where young women are hurtled into the air to resemble the wrathful Valkyries of old. Anyway, this year someone who I’m pretty sure is “Jarrod,” still tenuously holding onto the starting quarterback job, is trying to cement his leadership role with a crazy-eyed rant in which he promises to crush Milford’s traditional rival. True Standish is more mellow. “Probably some EPA regulation,” he says, explaining why his previous school didn’t burn a massive pile of perfectly good timber in order to propitiate the worship-hungry Gods of Victory. Of course, the EPA is a federal agency and its regulations apply to the entire country, but it’s likely that the U.S. government long ago declared Milford a “purge zone” where laws don’t apply, in hopes that its inhabitants would finish each other off with violence and/or pollution and not trouble the rest of us. 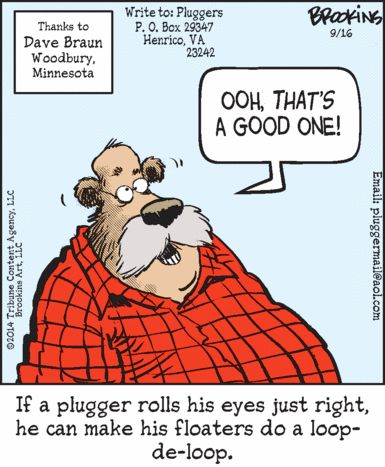 Meanwhile, today’s Pluggers shows us what happens when a population voluntarily cuts itself off from the recreational habits and cultural output of society at large without having the numbers or creative capacity to come up with an alternative entertainment industry. Once you’ve rejected recreational drugs as scary and bad, books as fit only for snobs, and all television and movies produced since 1975 as devilment, how else are you supposed to keep yourself entertained?

The Mary Worth creative team knows you need a breather between the excitement of “Mary and Toby talk about Olive” and whatever thrill ride is coming up next, so they’ve provided today’s strip, in which you can read the dullest conversation ever included in an ostensible entertainment product and just relax a bit. Mary is so bored that she looks like she’s trying out a little plugger-style eyeball fun in panel one. 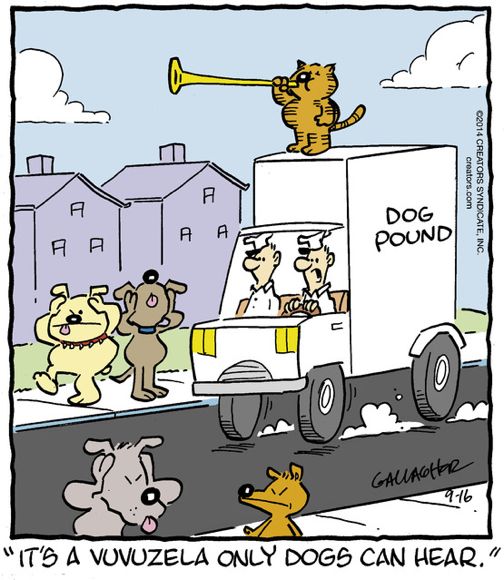 Hey, remember when vuvuzelas were a thing people made jokes about, four years ago?