You might think this is just a typical cartoon where a lonely desert-dwelling child’s only friend is a freakish buzzard. But, not so! Check out Little Otis’s blank, pupil-less stare in the second panel. That buzzard isn’t his friend at all; it’s hypnotizing him. Imagine “How should I introduce you to my mom, Wadsworth?” spoken in an eerie monotone. The only introducing that’s going to happen will come once Otis, under Wadsworth’s mesmerizing gaze, murders his parents and “introduces” the foul carrion eater to their delicious corpses.

Hey, sinister grinning bear (?) lumberjacks: instead of stealing this poor beaver’s trees, have you considered recruiting him, for a good-paying job in the lumberjack industry that apparently still exists in this animal-ruled world? Honestly, how is it that in the animal economy there’s a single lumber company that isn’t entirely beaver-staffed? 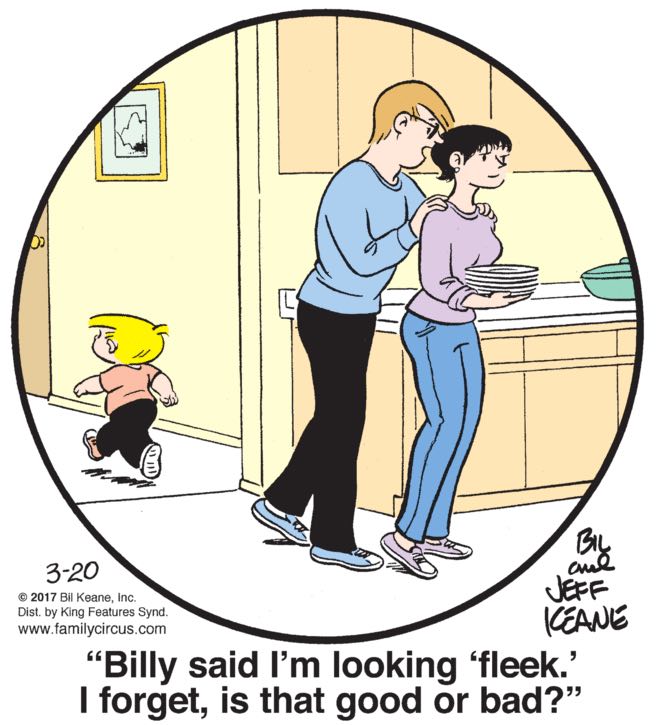 Given that Rocket Raccoon isn’t well known on the version of Earth that has the misfortune to be depicted in Newspaper Spider-Man, I love that the lower word balloon in the second panel ends in an exclamation point. You’d think that the cop would say “Spider-Man — and a raccoon???? [comical BOI-OI-OING sound effect],” but nope, he’s just accepting this as yet another one of life’s passing mysteries.