OK, fine, I’m still not gonna dwell on the time-jump details, but here, here’s what Jeff and Pam and Max from Crankshaft look like ten years into their future, in Funky Winkerbean. Mostly I’m featuring today’s strip because it looks like, after a decade of pouring his youth and his passion into running the Valentine, Max might finally go out of business and be forced into an uncertain job market, only to have his dad say “Gee, that’s a shame! This is where I saw my favorite movie as a kid!”

Ha ha, yes, it’s definitely funny when a disgruntled army NCO, raging against the rules that restrain his behavior, pulls his sidearm and threatens to “fight bureaucracy!” The best-case scenario here is an awful on-base spree shooting; the worst is that Orville Snorkel emulates Liberia’s Samuel Doe, becoming the second sergeant in world history to lead a successful coup.

Grampy’s deflection of the parson’s obvious come-on is as charming as it is subtle. 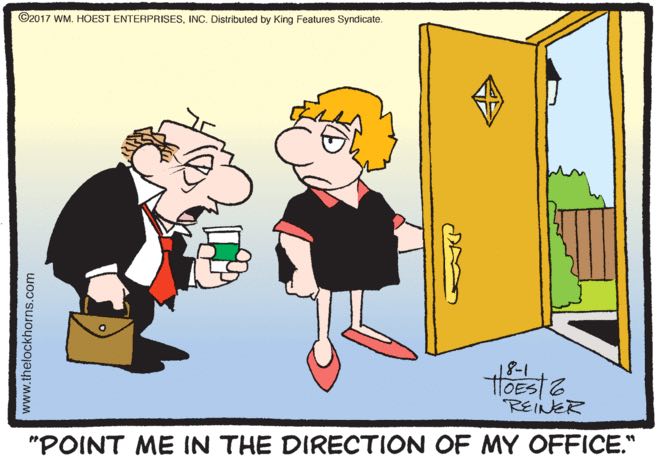 Leroy … is drunk here, right? Very drunk at 8:30 am and heading to the office? 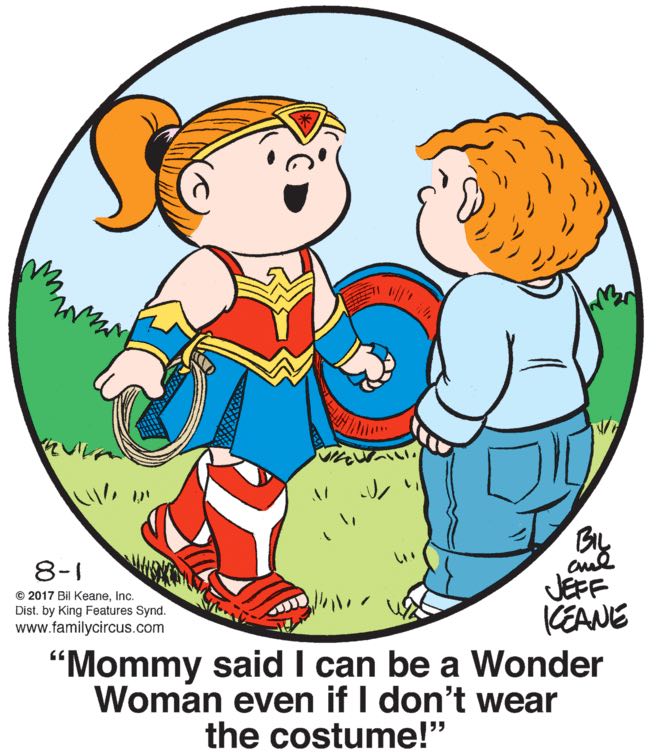 “Then I said, ‘That’s some inspiring shit, mom, but if you don’t buy me that costume I’m gonna have a meltdown right here in Party City the likes of which you’ve never seen.’”