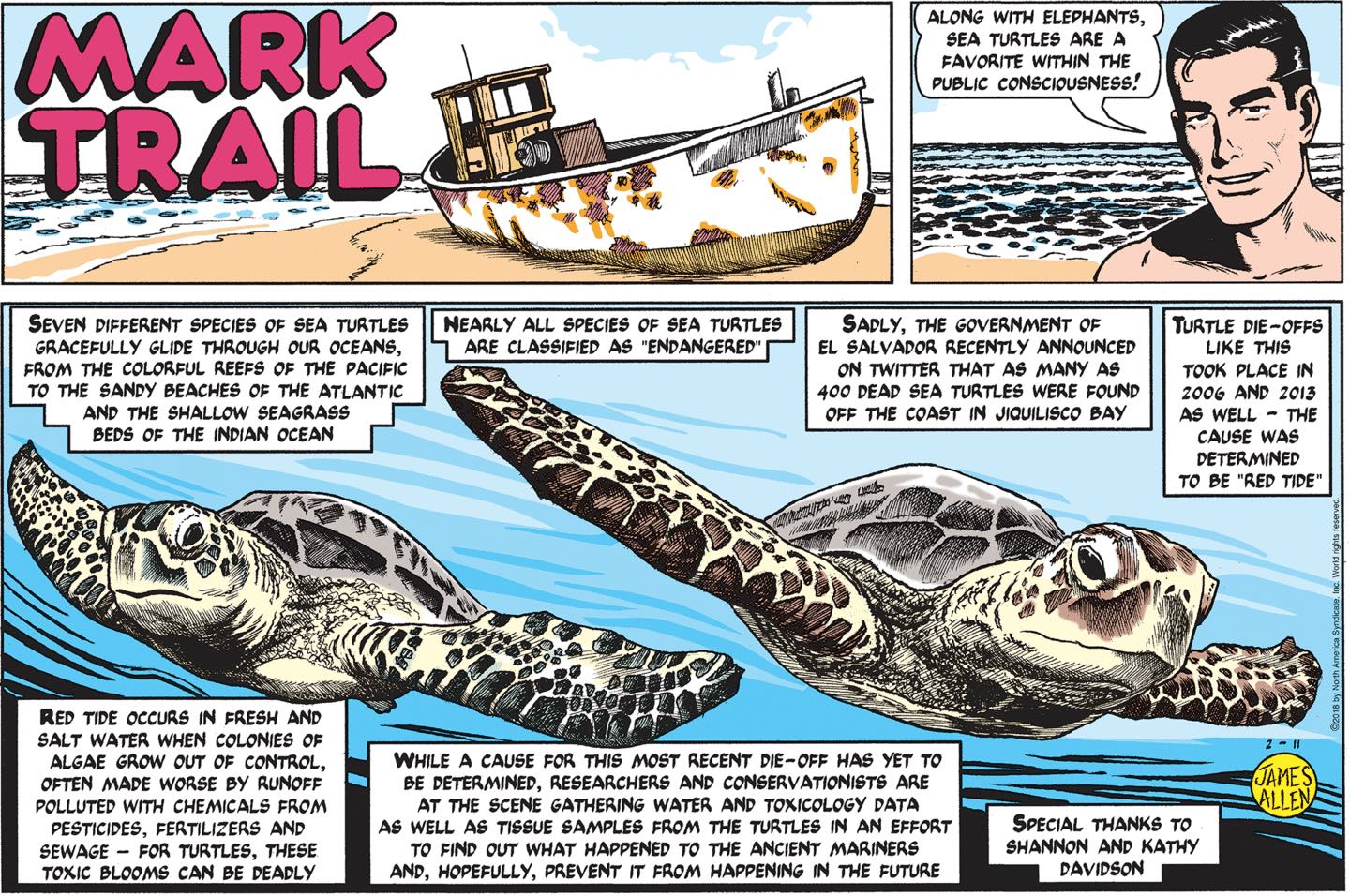 Man, I’m going to be thinking for a long time about the phrase “a favorite within the public consciousness.” Aren’t you? The next time you dismiss the latest celebrity flash in the pan, won’t you be tempted to say “Fame is fleeting; what I’m looking for is to become a favorite within the public consciousness, you know?” Anyway, Mark long ago told us that elephants are murderous yam thieves, and now we can’t help but visualize dozens of dead sea turtles, rotting in an algae-choked Salvadoran lagoon, while distraught naturalists pick at their flesh trying to figure out what went wrong. Enjoy! 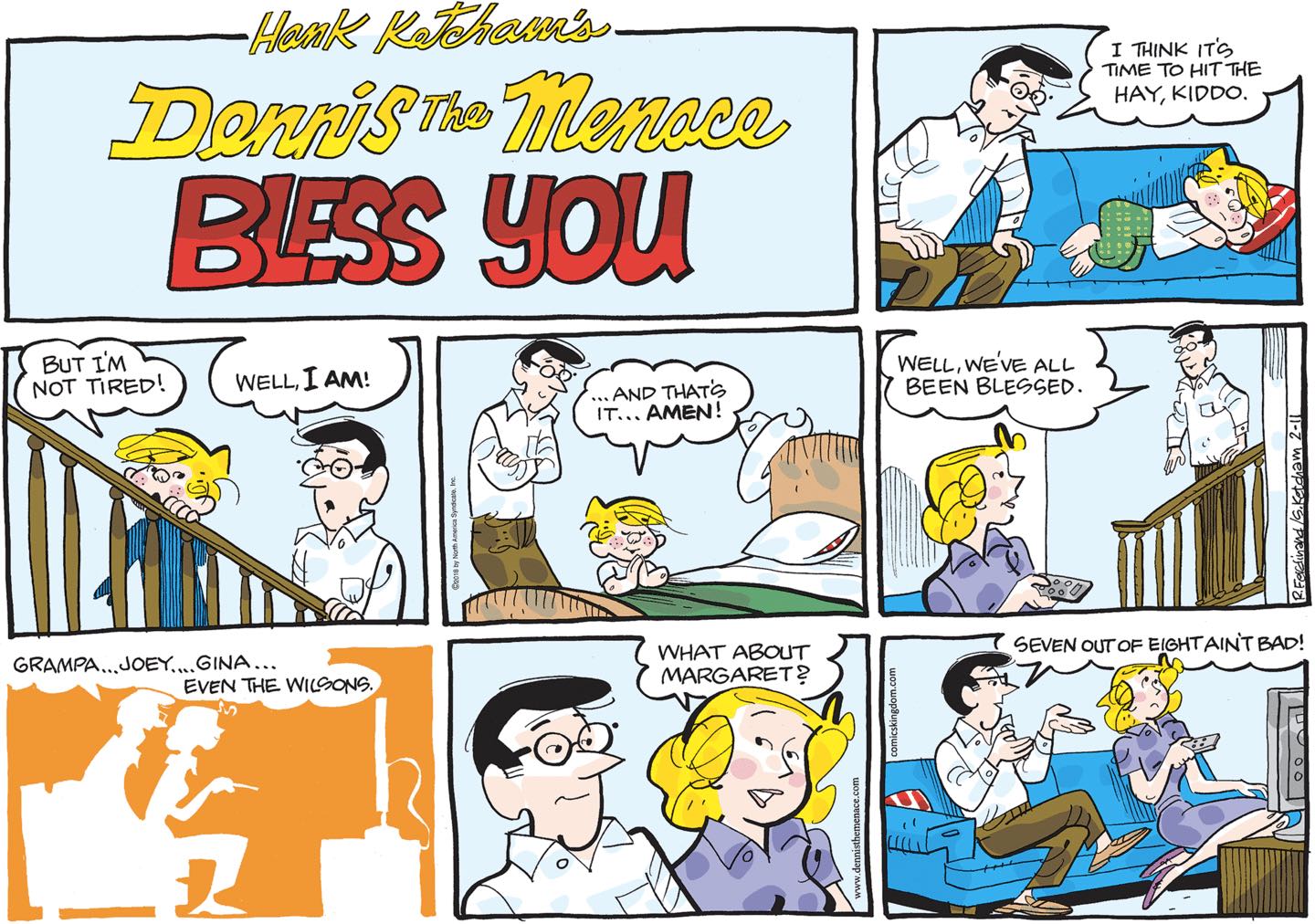 Gotta admit, it’s pretty menacing of Dennis to remind his father that, the endless parade of one-off houseguests who bear the burden of his darndest-thing-saying aside, the Mitchells only actually know eight people, and almost half of them are children.