Oh, I get it now! Hope, Faith, and Charity inherited money from their distant uncle, who otherwise would’ve left it to his “eccentric” vampire pals, who would’ve used it to upgrade their prototype fang and pump system; without that funding, the project still isn’t quite at production-level quality. Now the vampires are trying to knock off the sisters to get their hands on the cash; not sure why they apparently feel compelled to do so using their subpar blood-draining apparatus instead of just, like, shooting them or whatever, though I guess it’s probably the same reasons driving them to build such an device in the first place. Anyway, jokes on you, vampires! The surviving sisters just blew the rest of the money on a sweet car, plus that’s not actually how inheritance law works.

You know who else wasn’t of royal birth? A guy who was born on a backwards Genovese island colony in 1769 and given the name of Napoleone di Buonaparte! I genuinely love that, as his father drones on with outdated ideas of who can and who can’t become king, this terrifying baby is performing his own coronation with a crown he made himself. I guess we’re all his subjects now? 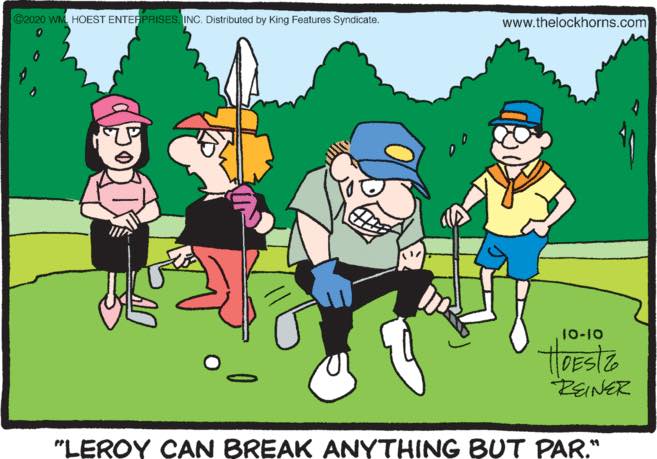 I mean … can he? Leroy’s facial expression really seems to be of a guy who’s been trying upwards of a minute to break that club over his leg, without success. He knows he looks more absurd with each passing moment, but he can’t back out now!