Dream sequence, dream sequence, dream sequence, everybody! You might recall that years ago, during one of her fruitless attempts to psych herself up to dump Wilbur, Estelle had a bizarre dream sequence featuring boxing Wilburbabies, and more recently Dr. Drew had a psychedelic dream sequence where he was stretched to his limit by the women in his life. I can’t wait to see what on-the-nose metaphor Toby’s subconscious is about to serve up! It’s starting out promisingly with a series of nesting gazes: Cal’s affectless face staring out dumbly from the canvas, presumably for Toby’s erotic viewing, except she’s been forced to turn her back on him and lock eyes with her too-curious students. Presumably Helen’s red, demonic face is gazing up at all this, from hell. 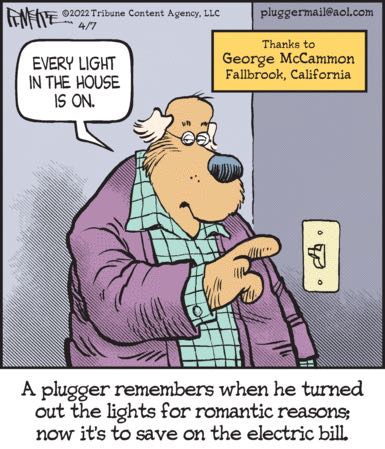