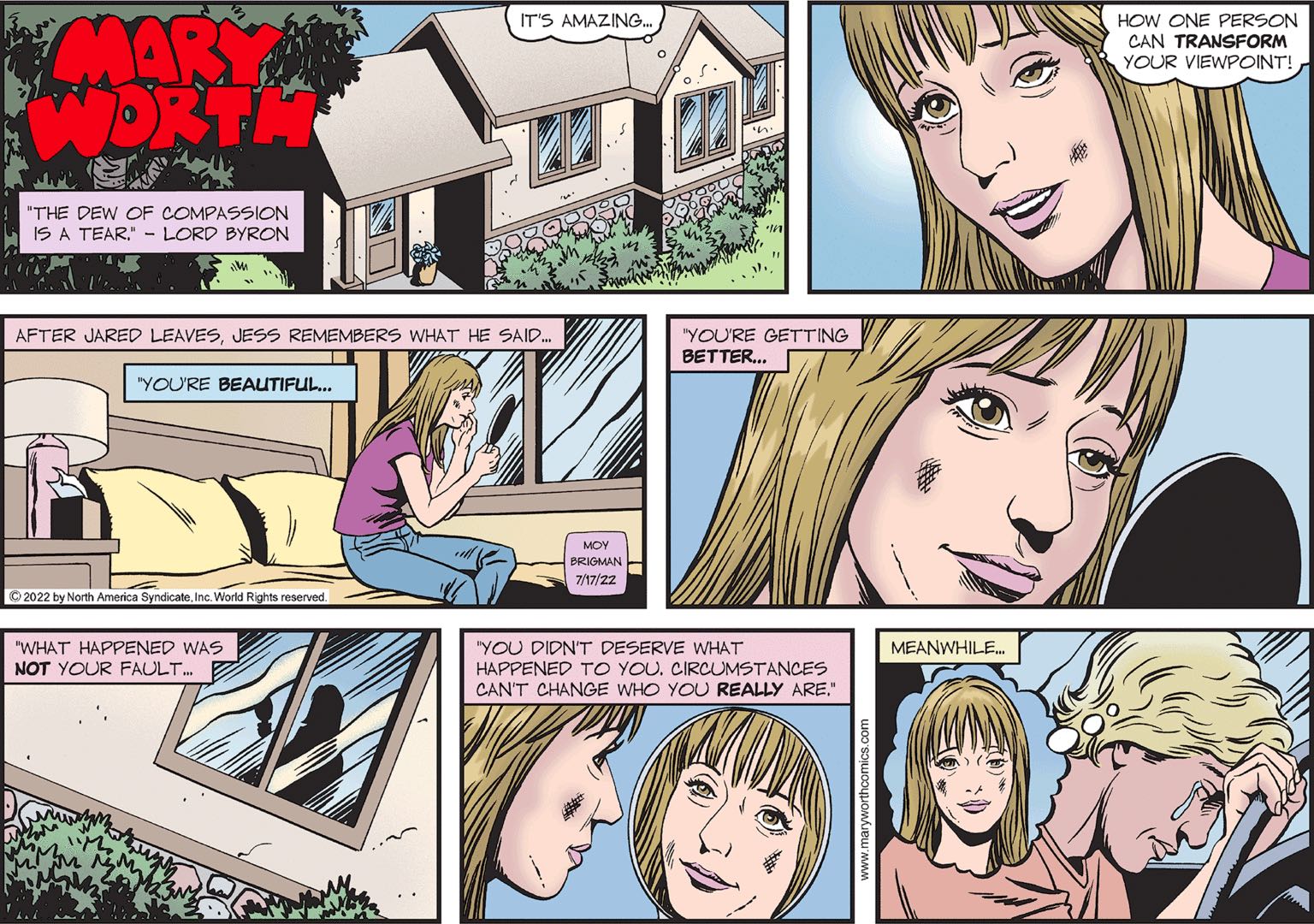 Finally, finally, Jared is experiencing some real emotional pain that goes beyond his standard-issue petulant whining and mild self-loathing. I’m not sure if he’s breaking down in tears because he can’t believe how cruel this world can be to a beautiful person like Jess, or if he’s breaking down in tears because he’s living a lie and he doesn’t actually find Jess beautiful at all and he can’t believe how cruel he’s being. There’ll be time to learn more later. The important part is that he’s suffering, and I’m grateful for that. 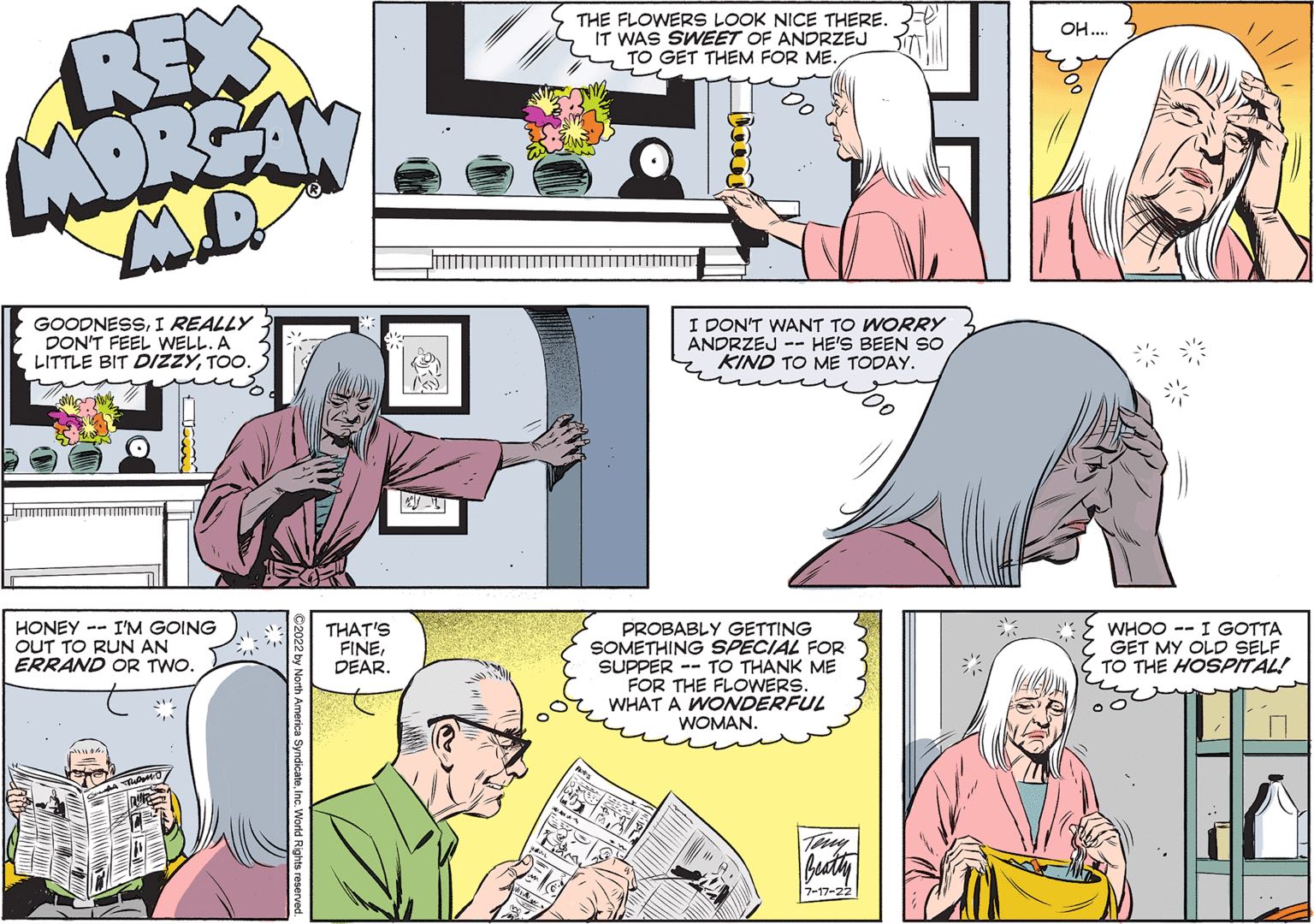 Dustin is a strip about the eternal war of the young against the old, but today it takes a little detour to comment on the eternal war of man against woman. It doesn’t have a joke about it, or even any vague wordplay, but I guess the change of pace is nice.