Oh, man, Mary is truly, truly cruel, because after having a brief cafeteria talk with Jared, she’s decided she’s going to force Dawn to give Jared what he wants: namely, to be friends with him, even though he dumped her for a woman he inappropriately connected with in a caregiver-patient context, and also she never really liked him that much in the first place. Would your father be emotionally big enough to maintain a friendly relationship with an ex, Dawn? I mean, kind of, I guess? He hangs out with Iris socially, sometimes? They even went on a double date once? He’s pals with her boyfriend? How much better of a person do you expect Dawn to be here, Mary? 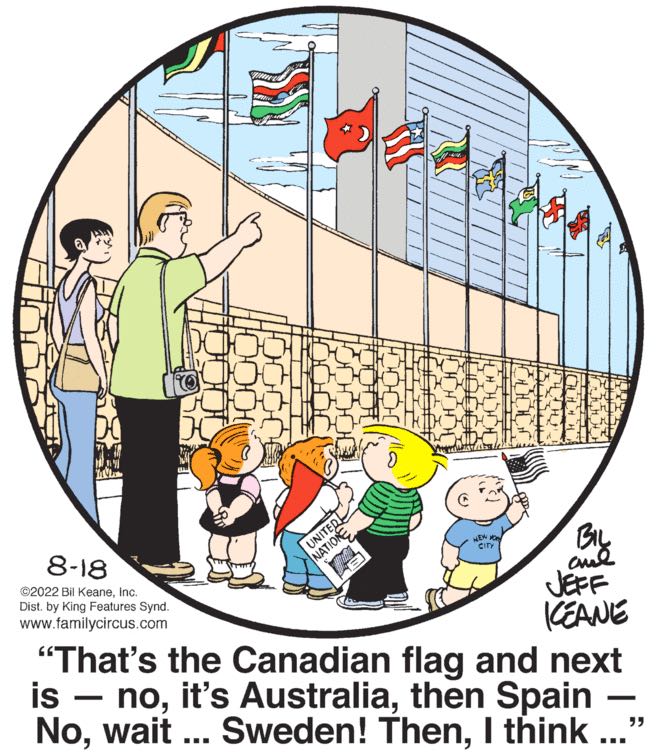 Loving the look PJ is giving us here. “Folks, why don’t we let the liberal eggheads argue about these so-called other countries — who can even keep track of which ones there are or what specific communist perversions they support? Me, I’m sticking with one country — the good ol’ US of A — the only one I have to know anything about.”