With a single (seemingly) misplaced word balloon stem, the tempestuous relationship between Herb and Eula (recently voted in a reader’s poll America’s sixth-favorite comics parent-in-law/child-in-law tempestuous relationship, just ahead of Momma’s Momma-Tina battle, but just behind the implacable hate between Leroy Lockhorn and his wife’s nameless bewigged mother) takes on an entirely new complexion. Is Eula a secret psionics master, controlling Herb’s thoughts and speech whenever the prospect of doing so amuses her? Or — even more disturbing — does that word balloon indicate an act of ventriloquism, because the tiny Herb is actually just a ventriloquist dummy that she forced her daughter to marry for her own twisted reasons? In this scenario, the familiar bickering that provides much of the humor for the strip is actually a decades-long vaudeville act for a select audience of Herb’s “wife” and the kids — OH MY GOD THE KIDS WHERE DID THE KIDS COME FROM???

I know I haven’t discussed Apartment 3-G lately, but I thought you might enjoy this strip in which Lu Ann and Margo have it out. Margo, let me assure you that a lot of us men like a gal with a forceful personality more than some nicey-nice little blonde! Now, please don’t hurt me.

Good lord, that’s not the expression of a man who’s just had what he thinks is a clever idea; those are the eyes of a dangerous maniac. I’m assuming that editorial complaints resulted in the original dialogue here, which involved our captain lovingly describing the dismemberment of his enemies, being swapped out for a more run-of-the-mill “ha ha, Captain Preppie is a fop” joke.

Wow, uh, somehow even though I was joking about this prospect yesterday, I honestly did not think that Funky Winkerbean’s next hilariously grim twist would be a terrible car crash. Kudos for keeping us on our toes, I guess, even though we’re standing on our toes so we don’t step on the rusty knives and infected hypodermics lying around everywhere. Meanwhile, let’s all enjoy that third panel at full size, shall we? 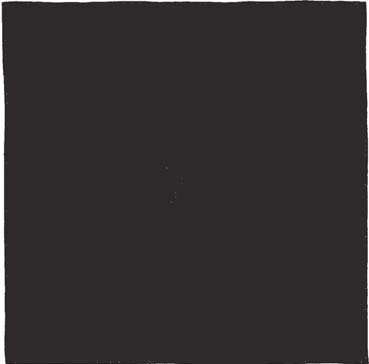 This panel will be the punchline for between 15 to 35 percent of all Funky Winkerbean strips from here on in.

Yes, I will continue to bring you the Gunther-horror as long as it keeps happening! Today we learn an exciting new euphemism for “I saw your cock and ass,” but, as those are parts generally found on opposite sides of the human form, we must ask ourselves how Luann was able to see them during the two star-crossed losers’ brief moment of AHHHing. Did Gunther react in panic to his suddenly discovered nudity by twirling in place while shrieking? If so, we can be glad that there are horrors the strip has spared us (until next week, when Luann obsessively revisits the episode in her mind, in slo-mo).