I feel that our current long economic slump has yet to meet its potential for packaging economic desperation as sport. Sure, we’ve seen the occasional hobo party, but what about the dance marathons of old, where people boogied to exhaustion for cash prizes? That’s why I’m pleased to see how much our job fair attendees are really getting into this game of musical chairs. They’re not just walking sullenly in a circle waiting for the music to stop; they’re shaking their money makers, in the hopes that they might someday soon be given a chance to make money, via gainful employment. Dance, proles! Dance for your jobs, and for the amusement of your betters! 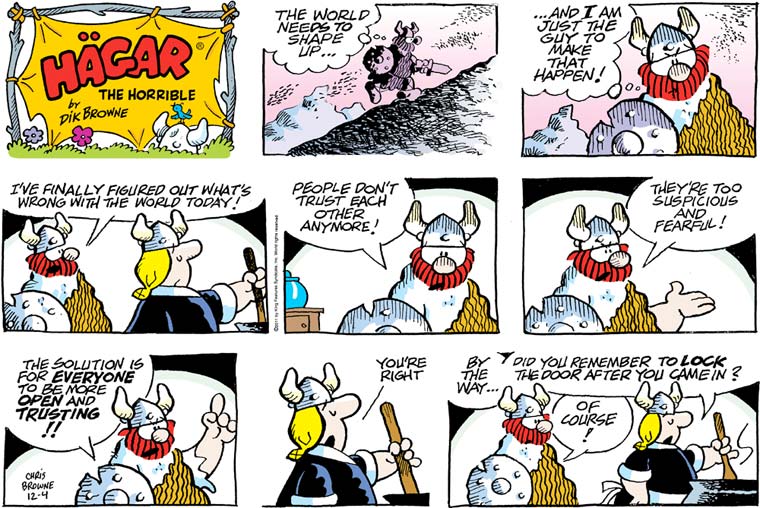 Just to review, Hagar makes his living by leading bands of bloodthirsty warriors from Scandinavia down to Western Europe, stealing whatever movable goods he can find, murdering all who resist, and raping and enslaving the rest. Probably the nice people of France stopped being trusting and started being suspicious and fearful right around the time the first Viking horde came up the river and burned their villages to the ground! But it’s true, Hagar, you don’t have to lock your door, because you’ve bought the loyalty of a group of retainers, with plunder, so they’ll fight off your enemies for you. Unless your raids have been less than successful lately, in which case one of the more ambitious young men among them will probably kill you and take control of your warrior band! 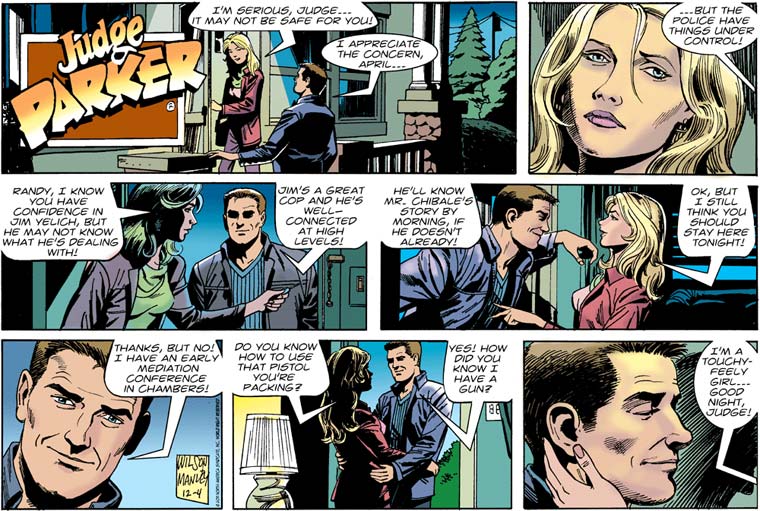 Earlier this week Sam and Randy made a date to go to the firing range, where Sam’s going to give Randy some tips! But obviously Randy doesn’t need advice on how to turn down repeated offers of sex from beautiful women, as he’s already a master at that. 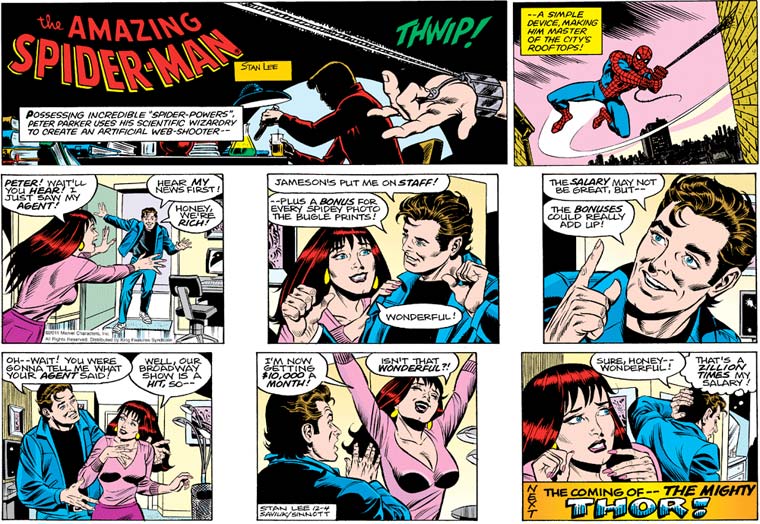 Last month my wife got a promotion, and now she makes more than me! I responded by mumbling something insincere and then stalking off to sulk. (Ha ha, just kidding, I congratulated her effusively and then we went and had a nice dinner, because I’m not a complete jackass.)

“I enjoy my cooking and thought that your opinion of it might be as high as mine! People who don’t like the things I like are trash and I don’t associate with them.”