Whoops, looks like I misinterpreted the relationship between Lori and Chris earlier — they aren’t a mismatched good gal/bad guy couple, but rather a good gal/bad guy safari buddy pair, in which the bad guy wants more, probably because he’s bad. Tonight Lori is letting Chris down extremely not-easy: she’d be perfectly willing to look past his ruined finances and his life-destroying gambling problem if only she felt even the slightest bit of romantic attraction for him, which, she can’t emphasize enough, she does not. Ha ha, Chris, feel free to think that Lori has “fallen” for asexual weirdo Mark Trail over the past six hours that she’s known him and that’s why she doesn’t want to be your girlfriend! But that’s not it at all. It’s you! It’s just that you’re terrible and nobody could possibly love you!

While traditionally birds and reptiles have been seen as different classes within the animal kingdom, over the past few decades biologists have redefined their taxonomies based on evolutionary descent rather than physical characteristics. Since birds are descended from dinosaurs, the distinction between birds and reptiles is thus false. Crocodiles and alligators, for instance, are more closely related to birds than they are to lizards or turtles. What I’m trying to say here, lady, is that you’re a bird and your feet are scaly and clawed and maybe you shouldn’t be so self-loathing about it.

He’d never been fishing before, so he didn’t really know what to expect. Certainly he wasn’t anticipating that he’d get to sweet-talk and then make love to a fish. Not that he was complaining, mind you. 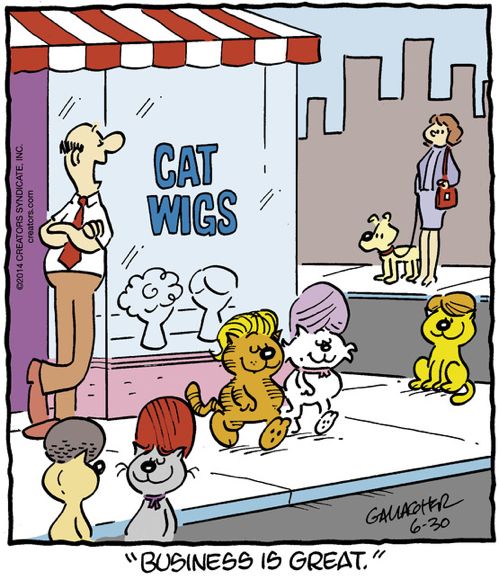