Hey, Pete and Darren, as a relatively new transplant to LA, I understand that the little things can be tough — things like figuring out your favorite places to eat. In a huge city like Los Angeles, you have the additional dilemma caused by a wide variety of choices, a marked contrast to your hometown, where literally the only places that serve food are Montoni’s and the Toxic Taco. Anyway, my personal favorite pizza place that I’ve found so far is DeSano in East Hollywood, although they don’t deliver; Hard Times Pizza, on Glendale Boulevard in Echo Park, does, and they’re great too, though you might not be able to get delivery from them if you live over towards the Westside. I’m sure there are a number of great options there, though! I’m sure there are a number of options that are infinitely better than terrible Montoni’s sadness-pizza that’s been put on dry ice and shipped across the country, come the fuck on.

I’m not gonna lie to you: this extremely low-stakes brawl in the UN General Assembly hall could go on for weeks as far as I’m concerned and I will love every minute of it. Did Namor just kind of … swipe in the general direction of those security guards in panel one? Did everyone just sort of forget to look up as the floating Atlantean Combat Platform drifted into the chambers? How did it get through the door, anyway? And why did a race that lives under the sea bother to developer technology that can make things float in midair? Anyway, I hope this whole sequence lasts long enough to not answer any of these questions but raise a lot more questions through endless additional hilariously dumb details. 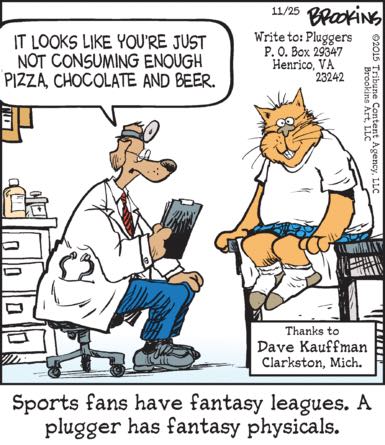 Do you think plugger-cat paid for this fantasy? I’m just imagining plugger-cat talking to some confused male escort he found on backpage.com, and saying “Your ad says you’re up for anything.” 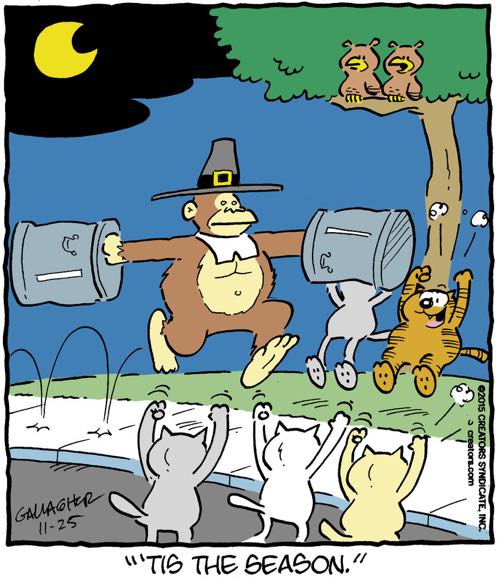 You can tell by his blank, expressionless stare that the Garbage Ape is super not into this scene. “Remember when they used to cheer like this just because I was swinging garbage cans around?” he thinks. “When did I need to start getting topical all of the sudden? Why can’t they just love me for the garbage?”

Ha ha, it’s funny because living as an adult makes you want to die!