I actually spent some time (OK, fine, like a minute and a half, but still) trying to figure out if there were some real cloud storage service that used a pig as a mascot. Because when a technical annoyance happens to a character in a legacy comic strip, I generally assume that that precise annoyance has also happened to someone involved in the creation of that legacy comic strip. I still sincerely believe that someone encountered the phrase “upgrade to pro” and thought “You know who needs to be upgraded to pro? Dagwood Bumstead, a character I write jokes about, that’s who! Hey-oooh.” 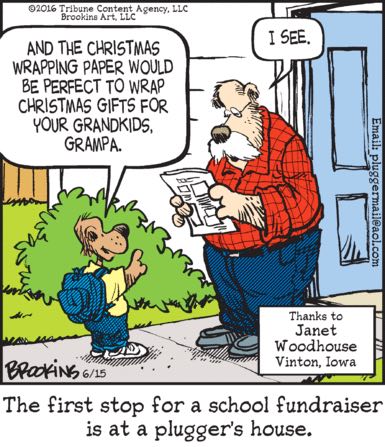 In yet another example of why the bird-people of Shoe should not participate in jokes that at all involve bird metaphors, the Perfesser has ordered some infants of his kind through the mail (which is something that you totally can do) and plans to raise one in order to marry her. 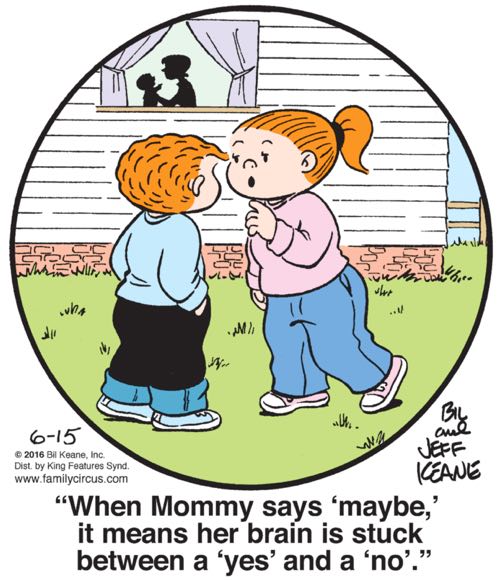 “Maybe one day we’ll run off together,” Mommy whispers to PJ inside. “Maybe just the two of us. Maybe we’ll do it tonight.”