It’s really pretty hard to figure out what the saddest thing going on here is. Is it that the Army can’t accommodate the needs of its older officers and their touchy digestive/urinary systems? Is it that General Halftrack is so thoroughly dedicated to his job that he’s willing to piss and/or shit himself in public? Is it that he’s decided that wearing five adult diapers simultaneously is a good strategy, even though a little thought on the logistics of this would reveal that you’d pretty quickly need to get somewhere private to remove some of the layers, which negates the whole purpose of the move? Or is it that Walker-Browne Amalgamated Humor Industries LLC feels a need to compete with Marvin in the piss play/scat humor space? Whatever you choose, I think we should all give kudos to the artist, who managed to sympathetically depict the true pathos and anxiety on General Halftrack’s face while simultaneously giving him a comically large diaper-padded ass.

Speaking of Marvin, it’s not true that all the strip’s characters are required to stew in their own feces or urine in order to amuse this feature’s dedicated readership. Technically, their contract just says they need to occasionally “soil themselves.”

Oh, good news, beloved embittered dead comics book artist Phil Holt has now joined Dead Saint Lisa in Funkyverse purgatory, where you just follow your loved ones around all the time, even if that means you have to watch them fool around in a car. Since Phil’s only loved ones were his precious comics covers, he’ll be following them to wherever they’re gonna get auctioned off to, I guess. Anyway, I’ve always hoped that one of the benefits of moving on to the next plane of existence is that you get a certain perspective on and insight into our mortal world, but it’s tough to watch Phil learn that comic books really are for nerds. 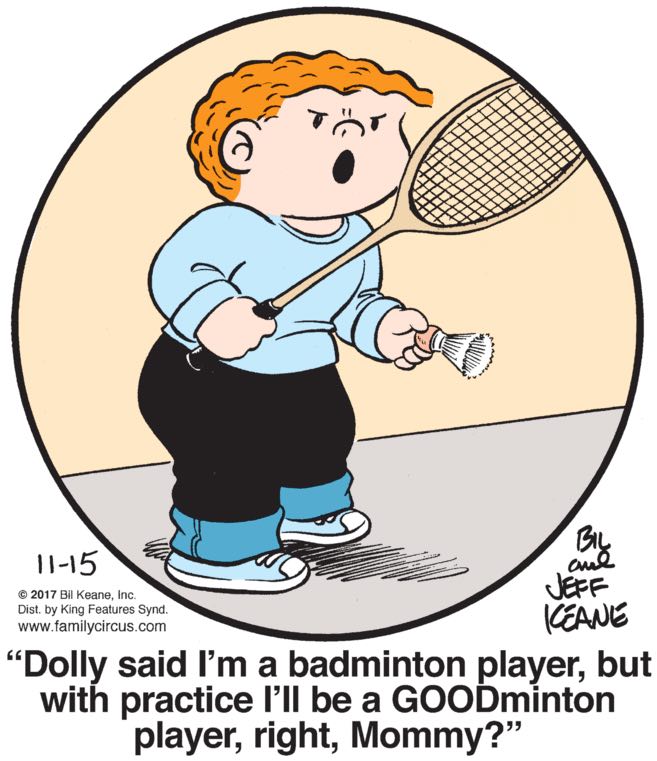 Ha ha, Jeffy has misunderstood something as criticism and is absolutely furious about it, and is seeking reassurance from an authority figure. He’s gonna go far in life, this one!