Rusty had to get the sign-off from his teacher to go on this trip to Mexico, so I guess that he attends school, not that you’d know from the strip, where he always seems to be hanging around the isolated forest cabin he shares with his family. But presumably this is a tiny one-room schoolhouse that he shares with a few other stunted forest youths who are kept equally safe from “big city ideas” or the wider culture generally. That’s one explanation for Rusty’s laughable misunderstanding of the economics of civil aviation. The size of an airport isn’t related to the distance flown by any individual scheduled flight departing from that airport, you foolish boy! It instead depends on the population and economic output of the region it serves, so the real question you should be asking yourself is why the backwoods Lost Forest zone merits a sizable international airport. (It’s also possible that this is a tiny two-gate terminal and yet it’s still the largest building Rusty’s ever been inside.) 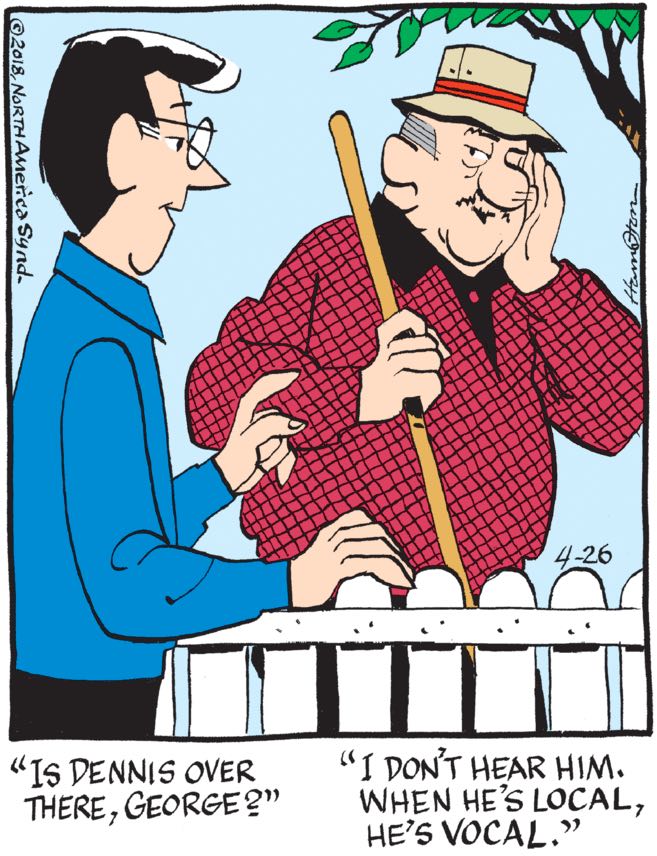 “Get it? It rhymes, you see! Anyway, it sounds like your eight-year-old son’s wandered off and you have no idea where he is, so good luck with that.”

Ha ha, remember when Dawn was overwhelmed with memories of her ex, while she stared at one of the greatest works of art in the Western canon? Well, you know what Marx said: “All great world-historic facts and personages appear, so to speak, twice … the first time as tragedy, the second time as farce.”