AHH AHH AHH BOBBY HOWREY! You might remember Bobby from one of the greatest ever Gil Thorp plots, when he was the sweater-vest-clad megalomaniac student manager who hooked up one of the Mudlarks with Adderall but it was OK because it was actually just baby aspirin, but Gil was too square and didn’t think it was OK and so Bobby ended up coaching literal children down at the rec center. Now, four years later, he’s all grown up, with the much more grown-up name “Robby” and an actual website, so he’s ready to destroy Gil and his regime of mediocrity, in which you’re not allowed to give fake performance-enhancing drugs to players even if it helps you win!

Because we all become exactly what we hate most, I make fun of the newspaper comics for being helplessly mired in nostalgia but absolutely love the Gil Thorp plots where wronged players from years past reappear to blame Gil for their problems, like when Steve Luhm, who was a social justice warrior before it was cool, came back as a disgruntled janitor, or when Marty DeJong stalked Gil with baseballs because Gil’s inadequate coaching ruined Marty’s arm and his life. I’m definitely looking forward to learning how B/Robby’s exile to the Milford Recreation Center failed to teach him any kind of lesson at all, but rather left him a twisted, broken soul intent on billboard-delivered vengeance.

We all knew as soon as we saw that Brayden wore his baseball cap backwards that he didn’t play by society’s rules — the brim is supposed to go foreward, to shield your face from the sun, but he just doesn’t care! So it should’t come as a surprise that he’s tearing the mask off society’s polite fictions before this plane’s even left the gate. The air marshals are helpless: there’s nothing in FAA regulations that authorizes them to stop someone from dropping truth bombs.

“You!?” Mark bellows with total conviction, having recognized our culprit as, uh … this dude? Does anyone know who he’s supposed to be? I’m so tired, you guys. 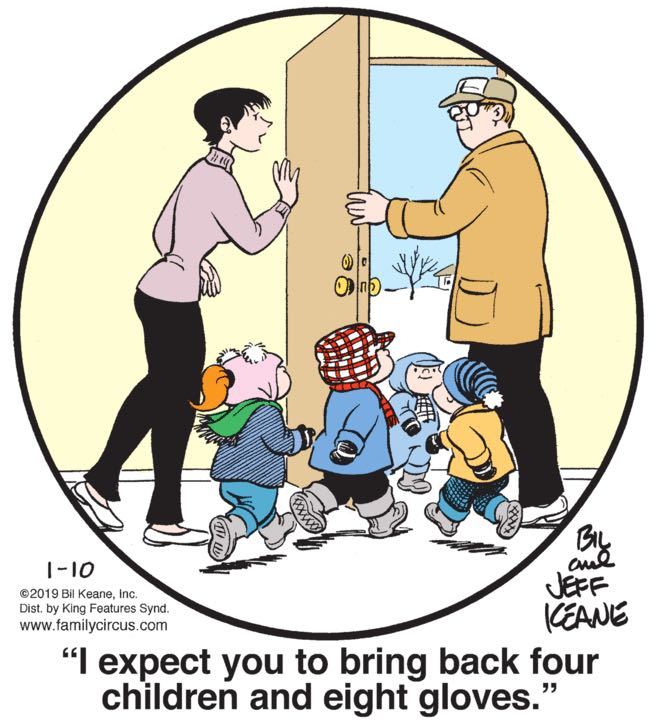 Big Daddy Keane’s little smile is the expression of a man who’s just found a loophole. “She said ‘four children’ … but she didn’t say which four children, now did she?”