I know I said I wasn’t going to get into Rerun Newspaper Spider-Man until it dipped a little further into the vaults than five years ago, but I guess I should grudgingly acknowledge that the particular rerun storyline they chose to launch the reruns involves Mysterio as a villain, who will also be the villain in this summer’s upcoming Spider-Man: Far From Home, which means that this zombified strip is doing a significantly better job of adding the infinitesimal amount of buzz of which it’s capable into the cultural ether to boost the next entry in the most lucrative series of films in cinematic history than it did when it was still a going concern.

Anyway, not that I expect to revisit this, but the outcome of this newspaper storyline was that this Mysterio wasn’t the real Mysterio, despite the fact that as far as I’m concerned anyone who puts on this ludicrously dumb costume with its fishbowl helmet and calls themselves Mysterio deserves to be thought of as a real Mysterio, at least. I would find it profoundly amusing and satisfying if this were also the shocking twist at the end of Spider-Man: Far From Home, a film where presumably 75% of those seeing it will have only the vaguest of familiarity with the character. The main result would be a collective “Huh?” from most of the audience, followed by some furious rewriting of the infinite “Who Is Mysterio, The Villain Of Spider-Man: Far From Home?” explainer articles churned out by every publication from Politico to Bon Appétit as they desperately seek out that sweet, sweet Marvel Cinematic Universe SEO traffic.

Mark has been scowling aggressively at JJ pretty much from the moment he met him, and he’s gotten so deep into it that he seems to have forgotten his real primary non-punching role, which is to interject nature facts at vaguely appropriate times. Looks like Doc has to do his work for him! And he’s not doing a great job! Javelinas aren’t pigs, but they’re part of the suborder Suina, which means they’re more closely related to pigs than any animal that isn’t a pig. You’re lucky you’re so far out in the desert that nobody can look this up on their phone, Doc! 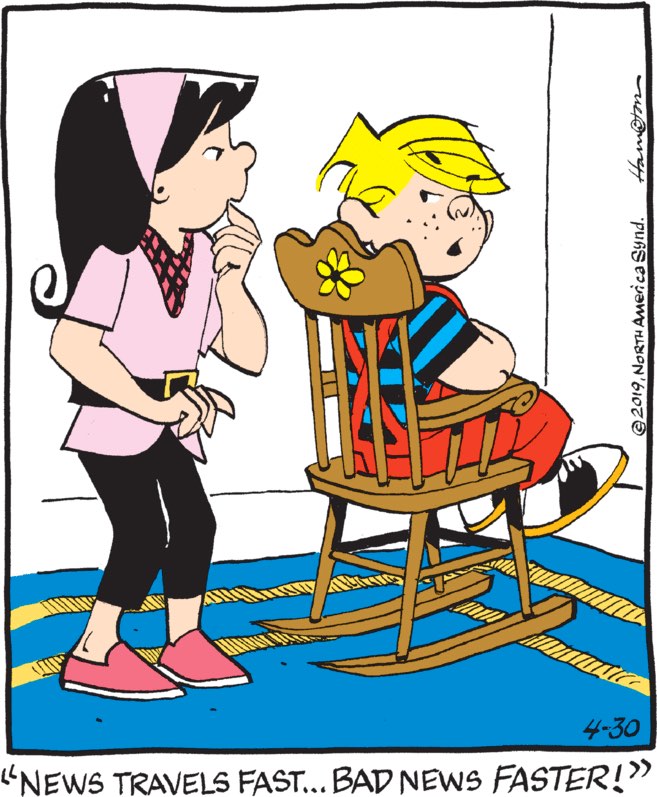 I’m not up on modern methods of child discipline, but usually when a kid’s in “time out” or whatever they call it these days, do his parents let his friends just wander in and talk with him? I mean, maybe the other kids’ parents want them to see him, like as a cautionary example or something.