Just because life is a rich tapestry, the whole Funky Winkerbean plotline where they’re making a movie about material we’ve already seen in earlier comics never fails to send me into an absolute rage, whereas I am very excited about this upcoming Mark Trail plotline, in which some hot-shot movie producers (having communicated with the IP rights holders via a message sent in a manila envelope, like you do) want to make a movie about an adventure Mark had back in 2015 and 2016! You remember this thrilling tale of white nose syndrome and human trafficking, don’t you? It started with Mark talking bat illness with an amiable academic, and then brushed up against some human traffickers out there in the desert, who dynamited them into a cave, where they were trapped for month after month after interminable month, until they managed to swim out. This all has “third act problems,” as they say in the biz, but I’m sure the geniuses at the Hollywood dream factory will smooth it all out, and because Mark isn’t a whiny little pissbaby like Les Moore, instead of lurking around the set fuming with his arms crossed not talking to anybody, he’ll just say “The movie business sure is interesting, Rusty!” and cash his option check.

Sorry that I haven’t been keeping you up to date on The Phantom, and I’m not really going to bother catching you up now, but I do want let you know that a flaming skeleton has been berating our hero for like a whole week now and it’s been glorious. 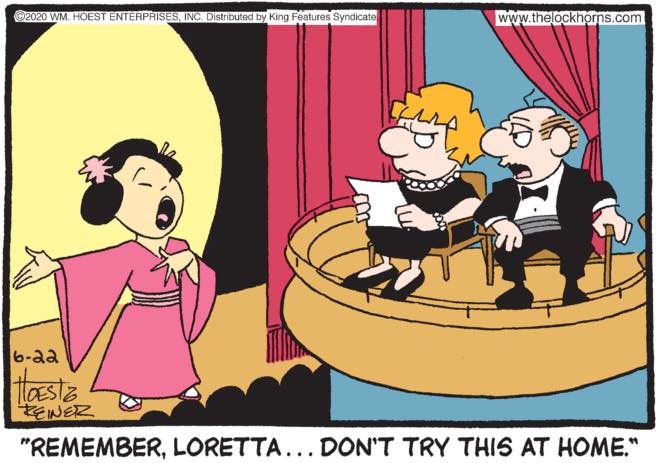