Imagine you’re a relatively normal person, who only has as context to assess today’s Funky Winkerbean the last couple days of strips where Les is worried that the actresses being tested for Lisa are too young and sexy. Maybe you even remember that there was an earlier, abortive stab at making this movie, where it was going to be called Lust for Lisa, and Les only agreed to sign on for this version because Mason agreed to tell the story “the right way,” and even then he was dubious. With that as background, your read on the absolutely insane dialogue from the script that we see in today’s strip would probably be that in fact the entire project is clearly going off the rails.

But you’re not a normal person! You’re a dedicated reader of the Comics Curmudgeon, and “once the chemo starts, this playground will be closed for repairs” has been permanently burned into your brain for the last 14 years, ever since the dialogue from today’s strip played out in Les and Lisa’s real, actual life.

I’m not really sure why Les felt compelled to change “Summer’s in bed” to “Summer’s at her grandma’s”; I’m pretty sure you’re allowed to have sex when your kid is in the same house as you! But the important thing is that, yes, this dialogue we’re seeing is the story being told the right way. If only we could find an actress who can satisfy Les’s exacting specifications, which I assume are “can say this dialogue without visibly recoiling in disgust.” 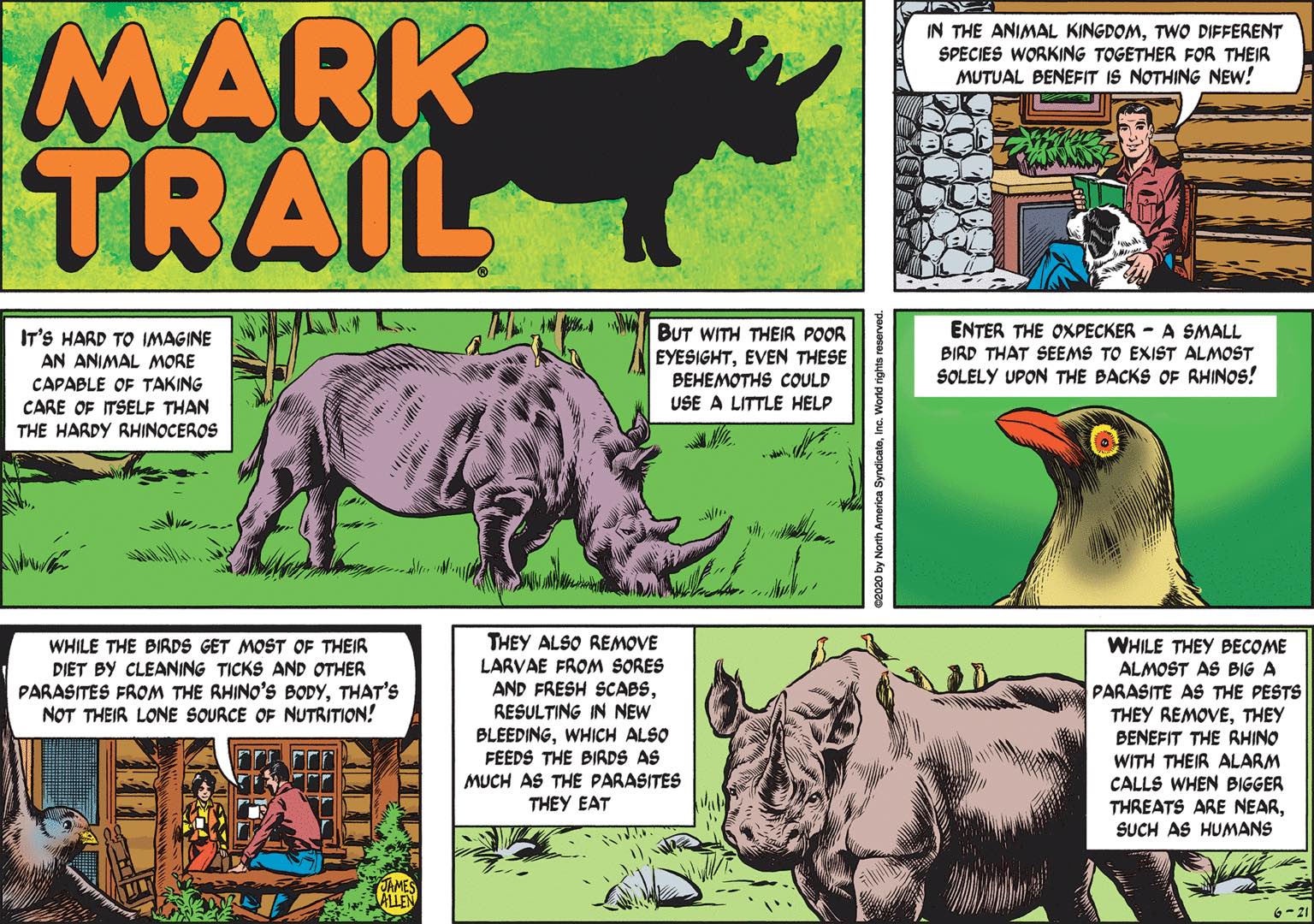 It really makes Mark, who’s nattering on about larvae and fresh scabs while Cherry grimaces silently at him over her morning coffee, seem like husband of the year, doesn’t it? 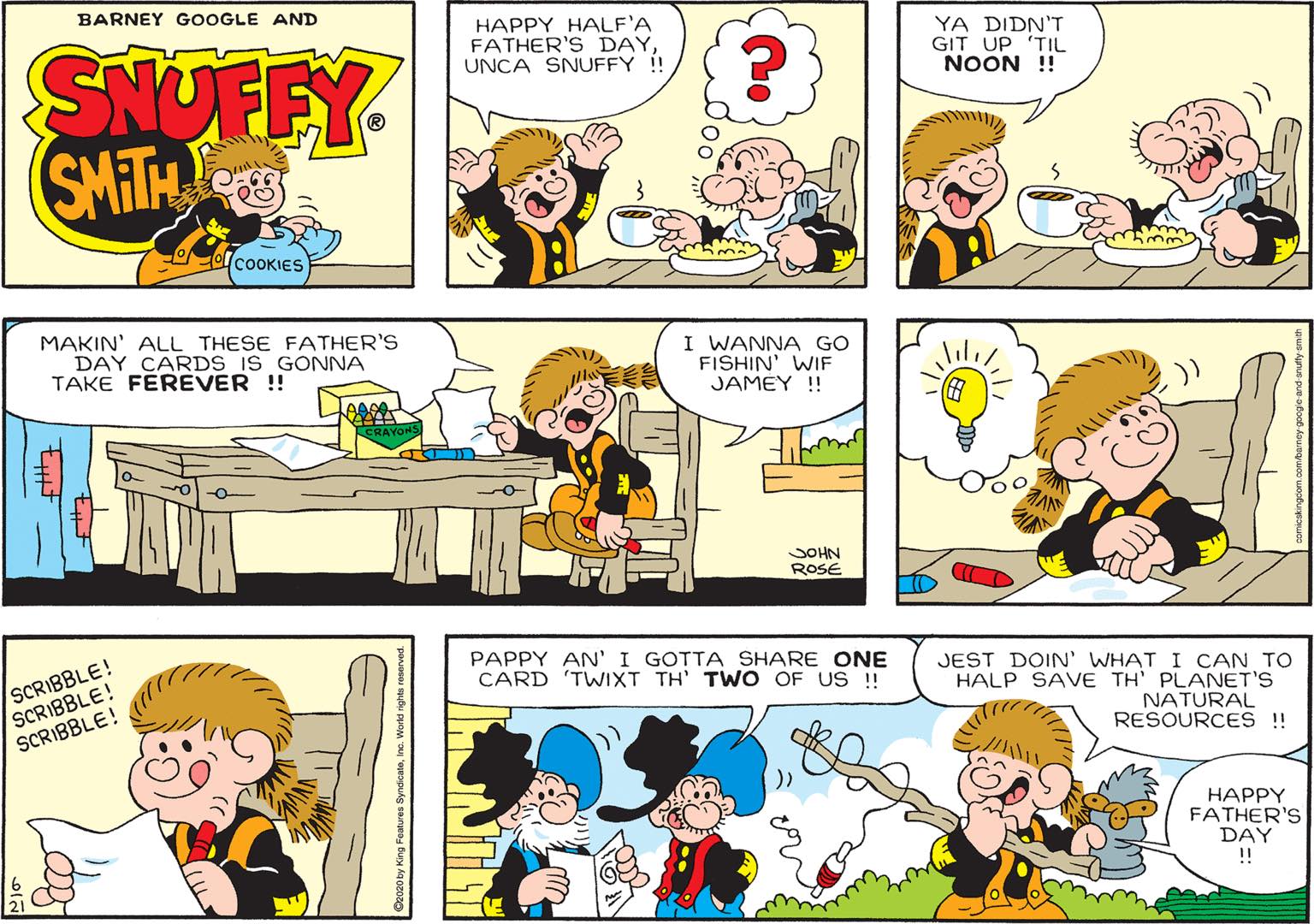 God damn it, Snuffy Smith, I thought talk of “all these father’s day cards” was setting up the long-awaited big reveal of where Jughaid’s real father has been all this time! But nope, it’s just another joke about the notorious laziness of Hootin’ Holler’s residents.