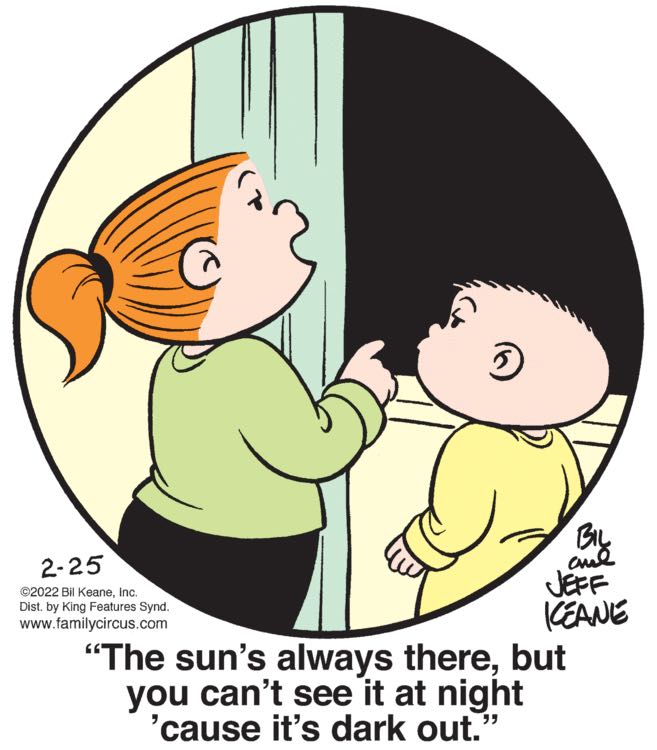 I was going to do a joke about Dolly undermining her parents’ Flat Earth beliefs in front of PJ, but then I got a look at the utter, inky blackness outside the window. She definitely lives in some nightmare-dimension where the Sun has vanished, possibly forever, leaving the Keane Kompound as the last speck of light in a vanishing universe. Dolly’s little lie to PJ now seems like a final act of kindness before they too are snuffed out forever. 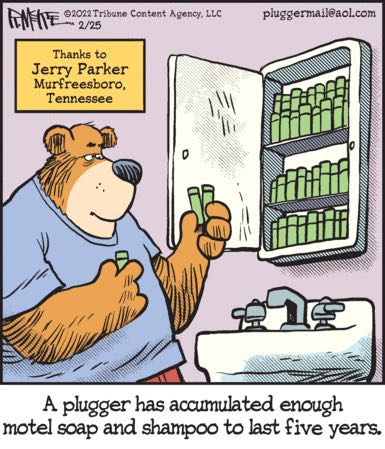 Pluggers may not have insurance and may not be able to afford any actual medication to put in their medicine cabinet, but they still have a “health care plan”: to die with dignity by drinking a bunch of hotel shampoo after they diagnose themselves with a terminal disease from information they found on WebMD.

I’m not sure “uncanny” is a compliment in this context? Like, yes, Toby has probably figured out what’s going on here and does want to get laid, but she had to bite her tongue to keep herself from following it with “valley.”

You hear that, Rex and “Kyle”? This criminal absolutely doesn’t give a shit about you! You’re lucky your daughter/coauthor’s cute!