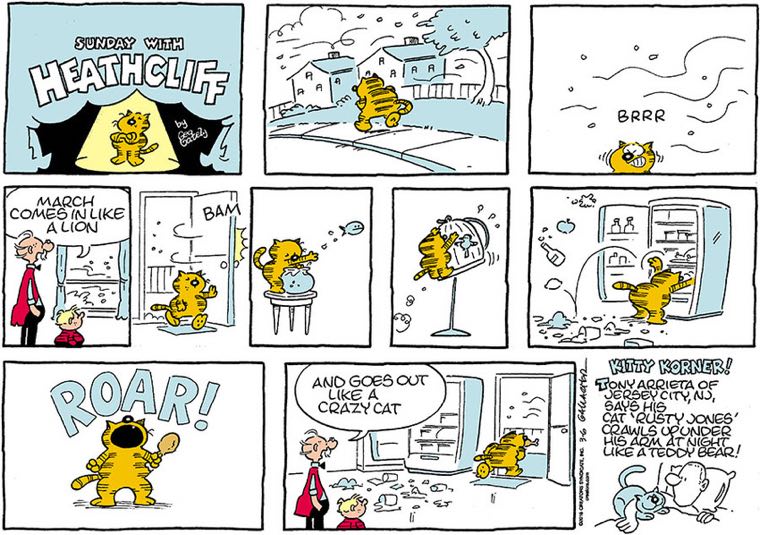 Right there in the third panel of the middle row is where Heathcliff straight-up murders a fish. I love its facial expression — not terror, but grim resignation. “Welp,” it seems to be thinking, “I guess I should’ve done more with my life. Too late now!” 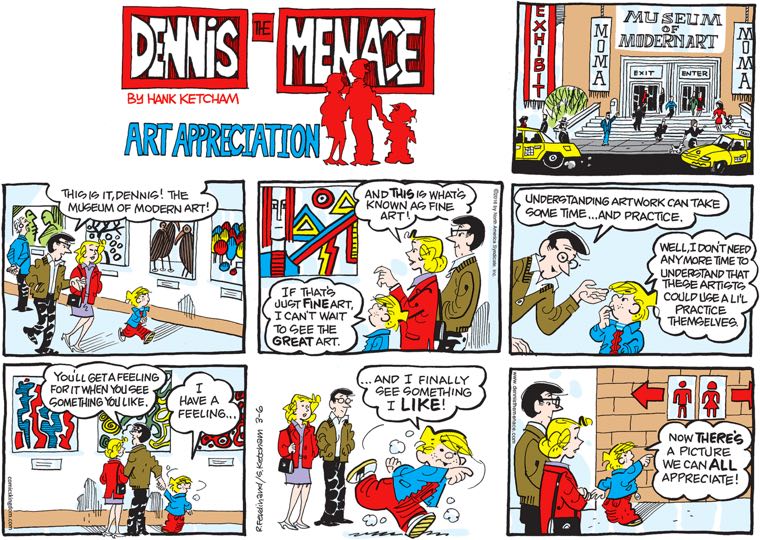 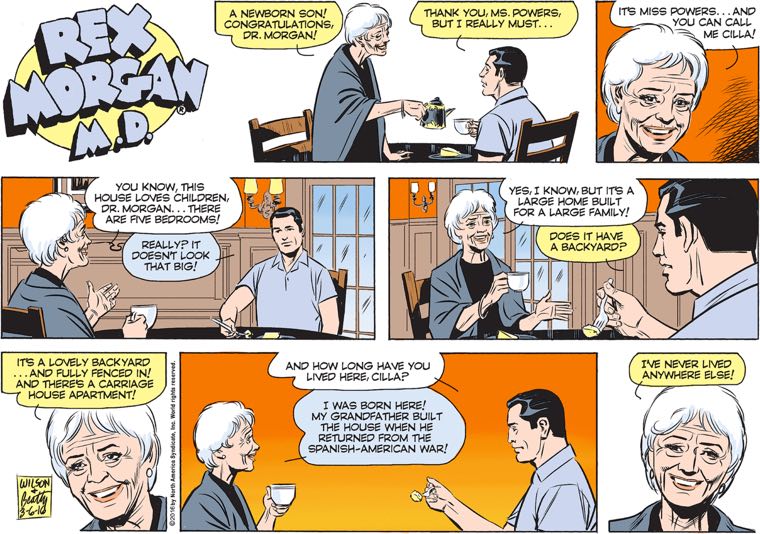 “I’ve never lived anywhere else! And neither will you, now! You can’t leave the property! There’s a curse!” 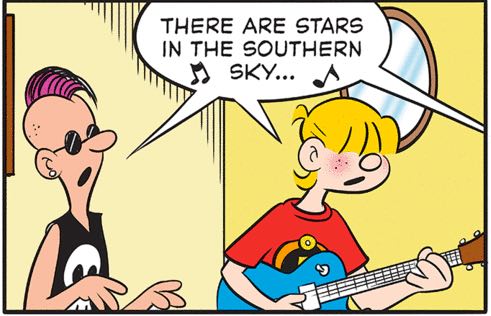 Say what you will about the art in Momma, but I actually appreciate the subtle shift in Francis’s facial expression between panels today. In the first, he seems genuinely excited about his new employment — sure, he hasn’t struck it rich, but it’s a job, and as perks go, free food is nothing to complain about. Everyone needs food! In the second panel, though, you can see he’s just absorbed his mother’s snarky comment, and his face is frozen in mid-smile. He’s disappointed her again. Oh, serving hamburgers isn’t good enough for Momma, huh? It’d be better if he were selling these … flat … things … seriously, what is that pile on the table? Pancakes? Has Francis rolled up a steaming hot pancake to eat with his hands? If so, I take everything I wrote above back, he deserves all the ridicule we can throw at him. 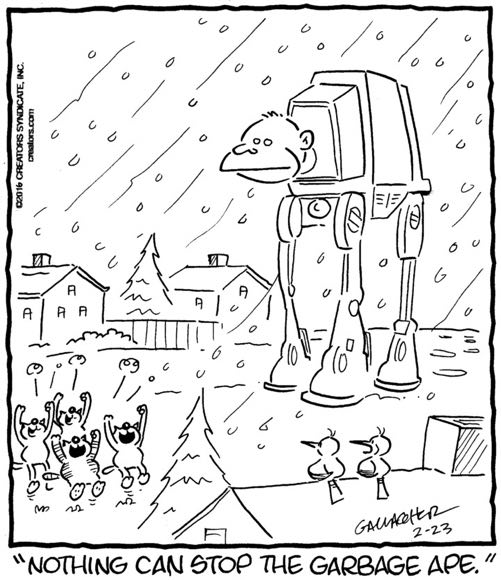 If there’s one character that epitomizes Heathcliff’s shift into increasingly aggressive whimsy, it’s the Garbage Ape. He started as a riff on one of the core assumptions of the Heathcliff universe — that real cats will eat things out of the trash sometimes, so it’d be funny if the cats of Heathcliff were really obsessed with garbage and city sanitation infrastructure, and even funnier if there were some kind of benevolent trash-related magical beast — a garbage ape, say, who delivered garbage, for whatever reason. This was … fine, not particularly funny per se, but not terrible either, but then the Garbage Ape started metastasizing, dressing up like a pilgrim, and now … this, transformed into a menacing mechanical walker, simultaneously terrifying and a violation of the intellectual property rights of Lucasfilm Ltd. LLC (a subsidiary of Walt Disney Studios). Why? Why did it have to be this way? How did it get to this point, where someone might think this is an image that might legitimately tickle readers’ funny bone, rather than confusing and alarming them?

“Whatta bunch of shallow losers! They spent all night watching stories that teams of writers, performers, and technicians had crafted just for them, that say something about the human condition! I meanwhile spent the evening staring up at the unfeeling stars, which burn on endlessly whether I exist or not.”

Remember, Derek’s band is made up entirely of high school students, and Sophie, who I guess plays guitar in it, literally did not know how to play guitar at all until she started taking lessons with Derek in 2011, which is probably like three months ago in strip time, tops. This will be the ultimate test of the Parkerverse’s “A Spencer-Driver-Parker always gets paid” constant.

Speaking of the protagonist of a soap opera strip always getting paid, I love Summer’s worried facial expression in panel three here. “So, he wants to buy a house and he needs me to … oh, God, I’m supposed to give him a house, right? Just like that other guy did? Where … where am I going to find a house on such short notice?”

General Halftrack’s facial expression in panel two is exactly how you should look when you’re visualizing an undead Winston Churchill, rotting flesh sloughing off in great chunks, shambling about stinking of gin and attempting to reconquer India.

I feel like my suspicions yesterday have been confirmed: this is definitely a plot in which “valentine” is code for “dick pic.”

You know who else was widely thought to be dead but was then discovered alive in a cave, several days later? What is the New Testament, if not a scrapbook of the risen Christ? 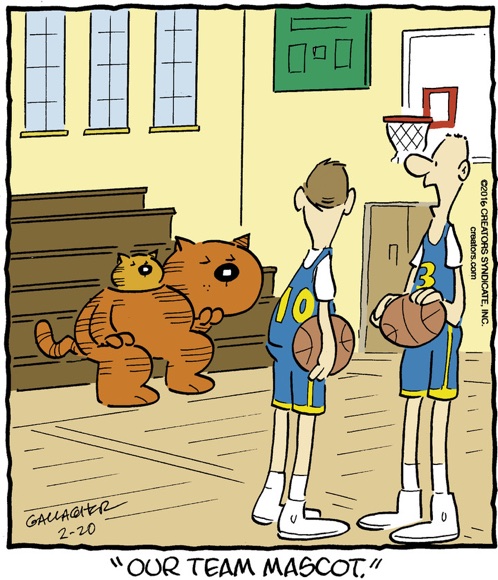