Some jokes never get old. This isn’t one of them.

But all jokes are improved by adding “pants” to the punchline. Try it yourself: replace “grenades” with “pants”, and see what happens! 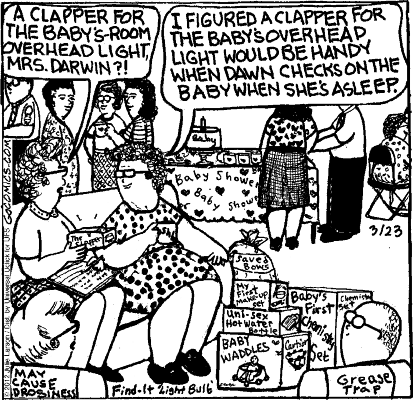 If you like a punchline a lot, follow the lead of professional comedian Jay Leno and say it again! The same rule applies to setups, right? 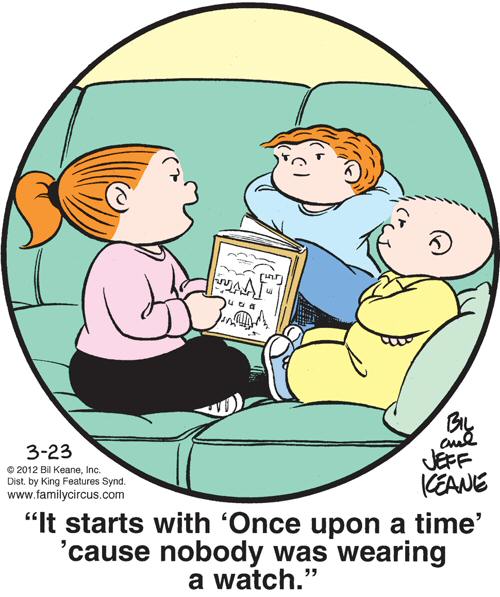 Dolly reads the fairy tales so her siblings won’t have to, and adds hilarious commentary of her own! You’ll be hearing from our lawyers, Dolly.

Sam Driver descends on the scene like a WASP Archangel, enwhitening all who gaze upon him. Check it out: 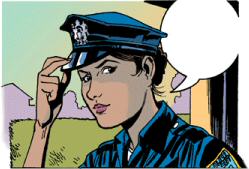 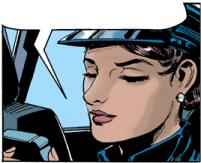 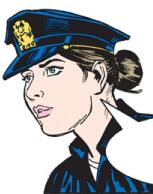 It’s good to see Tinky-Winky’s still got work, but Thor’s gonna regret waking up that other guy. “Occupy Asgard — gods are the 1%!”

Just a reminder that there are no Comments of the Week on my watch — look for them when Josh gets back Monday.