So hey, remember that lady from Monday’s Funky Winkerbean, who deflected a sexual advance by announcing with dead eyes that, despite the fact that she was beautiful, she was broken inside and she hated herself? Well, turns out she’s Cindy Summers, former Westview popular girl and current national news anchor and Funky’s ex-wife! The whole marriage took place during the period when I wasn’t reading the strip, but faithful reader/disturbing Twitter user name Bat Les Moore assures me that this cheery moment happened during their divorce:

HAPPY NEW YEAR EVERYBODY! Anyway, the residual effects of having been married to Funky probably explain Cindy’s self-loathing, but at least she still has her physical beauty and high-powered job to sustain her! Haha, whoops, except her boss is telling her that she’s too old to be beautiful and that they’re going to fire her, which, while this is obviously the thought process behind a lot of TV news personnel decisions, I’m pretty sure that if you just say it out loud explicitly like this you get extremely sued for age discrimination.

Anyway, not to dwell too much on this strip (haha, who am I kidding, dwelling too much on strips like this are the entire reason why this blog exists) but let’s examine today’s punchline! “It’s the digital age, Cindy … and digital shows your age.” It’s typically Winkerbeanean in that it uses low-level wordplay to let a character know that their life is changing for the worse. But does it make sense? Is TV Executive Man saying that young people, who like computers and don’t watch TV news, will watch TV news if someone young is on TV? Is he saying that Cindy has repeatedly tried and failed to operate computers, smartphones, and other digital devices on-air, further alienating the coveted young person demographic? Is he making reference to the fact that high-def broadcasts, blown up on a 60-inch screen, reveal the slight lines and imperfections on Cindy’s fortysomething visage, forcing the network to hunt after ever younger and smoother-faced anchors? Is he just being a dick, in a way that, I can’t emphasize enough, is totally, 100% legally actionable? Yes, it’s probably the last one.

Plato’s subtle shift in his third word balloon is instructive here. At first, with fanciful metaphors, he implies that Beetle can never satisfy Sarge with his work ethic. But then he shifts to an idea that, while still out of the reach of a lowly private, is at least within the realm of physical possibility. Sarge, he implies, can be bought. Now we must discover his price.

Oh, yeah, so: J. Jonah Jameson is inside the old Iron Man suit, has rigged it up somehow so his crazed eyes and Hitler mustache are visible through the mask, has gone mad with power, is determined to kill Spider-Man, blah blah blah. As you can see in the final panel, he’ll use the one weapon against which Spidey has no defense: crumbling masonry.

MARY WORTH IS INVITING TOMMY TO EAT IN HER APARTMENT REPEAT MARY WORTH US GIVING TOMMY AN OPPORTUNITY TO BE EITHER THEATRICALLY CONTRITE OR HILARIOUSLY INAPPROPRIATE ON HER TURF, THREAT LEVEL: AMAZING 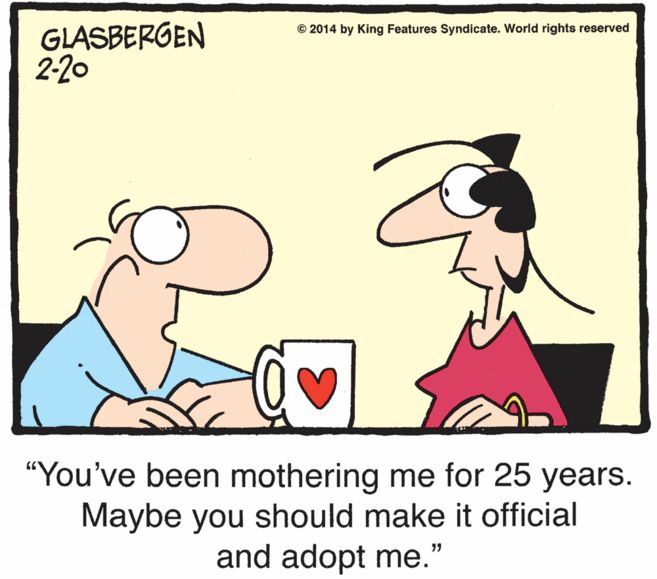 Oh hey let’s check in with the Better Half, probably it won’t be an Oedipal nigtmarAAAAUUUUGGGHHH