Is it just me or has this “Rusty woos a young lady” plotline suddenly transformed Mark’s ward from his usual form as a hideous boy-thing into a handsome lad with piercing blue eyes? We all know that we can’t just change our appearance at a whim, that would be absurd, so I have to assume that we’re seeing Rusty’s own mental image of himself at this precise moment, influenced by some combination of close proximity to a girl who isn’t visibly recoiling from him in horror and the lower oxygen levels at high altitude.

Good lord! Wilbur’s so far gone that he’s failed to adequately oil up his combover, leaving it to blow willy-nilly in the ocean breeze! Just give him a firm shove over the cliff, Mary; if he were in his right mind, he would much prefer death to a life like … this.

Crankshaft dropped so many pills under the fridge that he brought in the cops and a drug-sniffing dog to find them, ha ha! In other news, Centerville has a serious drug problem in its high school.

“Baby rabies” is the kind of rabies you get when you’re bitten by a rabid baby. It’s the worst kind of rabies there is and as a medical professional Rex should not be joking about it! 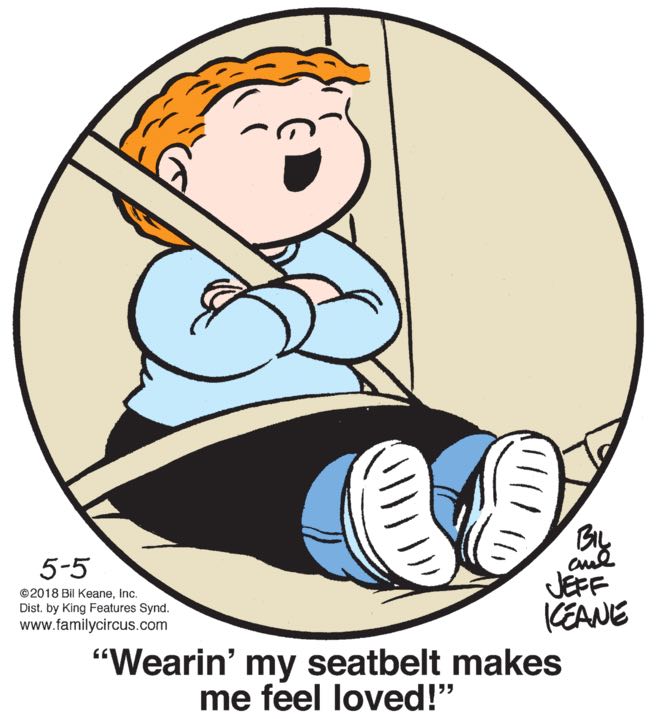 Aww, isn’t that cute! The car is Jeffy’s cloth mother!