It was just back in March of this year that there was a Rhymes With Orange strip about dogs pissing on sentient snowmen for which the syndicate colorist bravely held the line and refused to use yellow to highlight the clearly drawn section where the snowman got pissed on. But the last nine months have frankly felt like about a million years, and so now, in December, the colorists have clearly just given up. You wanna do a comic where a snowman tries to bargain with a dog to stop the pissing? Sure, whatever. Let’s make the piss the same color as the sunset, too, just really drive home the melange of beauty and disgust that we’re aiming for. It’s been a year, man, there’s no point in being precious about, well, anything. Also, fun fact, I at first misremembered the Rhymes With Orange strip linked above as a Six Chix strip, so I spent a lot of trime trying to find it in my Six Chix archives using keywords like “urine” and “piss” and “pee” and honestly I got a lot of results, so clearly I am, and always have been, Part Of The Problem.

No one would ever mistake Lt. Fuzz for a Jacobin; his only ideological orientation is towards his own advancement. But clearly he’s not moving up the ladder in the army’s current structure, so maybe he thinks that so long as he backs the guillotining of a few aristocrats he’ll have better luck with the French Revolutionary practice of officers being elected by their soldiers (he won’t).

CALLING IT NOW: Buck has come down with just a touch of the ol’ diabeetus! In normal times, newspaper readers can handle exciting medical things happening to Buck, like him getting shot in the head with a nail gun. But in the midst of a global pandemic, and especially with Wilford Brimley’s tragic passing this year, we need the comfort of a diabeetus storyline, to anchor us emotionally. 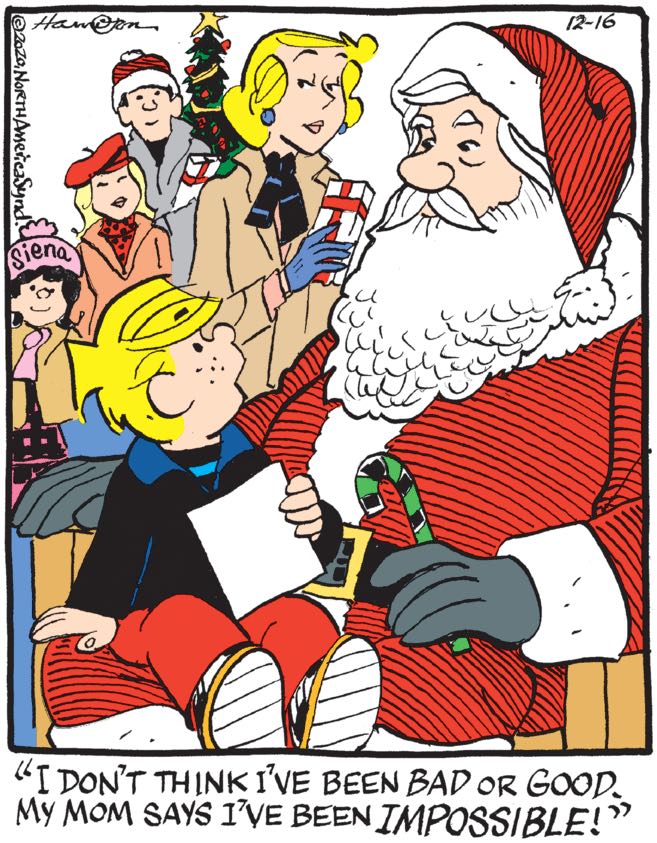 “My goodness and badness exist in superposition in the same physical space, in defiance of the laws of physics! My mother cringes away from me whenever I approach in horror at the ontological whirlpool of virtue and vice that I have become!”

Is someone laughing? Fooling around? Having fun? Well they won’t anymore, not after Lois gets to the bottom of this!